10 Autumn Wall Art Facts That Will Make You Love The Season!

So, reader, what is your favorite season. Summer is hot and the perfect time to take a vacation! Who doesn’t love spending and afternoon on a beautiful beach? Spring had moderate temperatures, and is often the time when the world is at it’s most beautiful. Winter? Cold, but comforting. Everyone loves snuggling up next to the fire and sipping on hot cocoa! That said, I think we’re missing one! At Wall26, our favorite season is fall! The days are shorter, the air is crisper. The leaves turn a beautiful red and orange and the holidays are right around the corner! Whether you’re picking pumpkins or drinking apple cider, there’s always something exciting to do during fall! Want to learn more? Read here for autumn wall art facts!

Season of the Soul 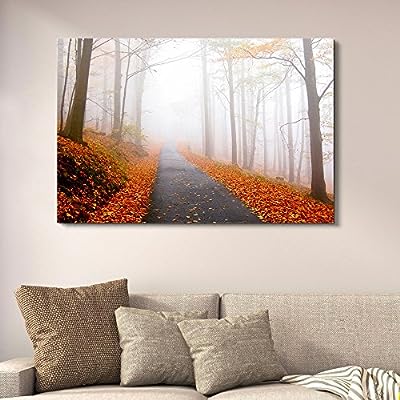 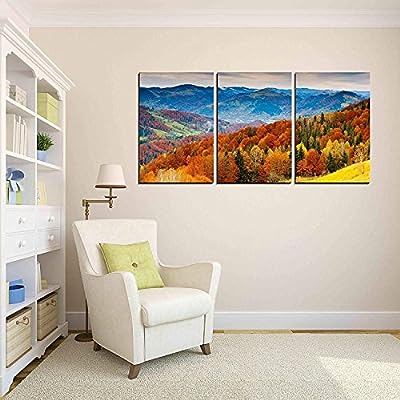 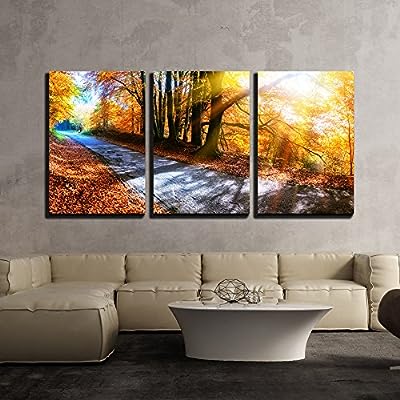 Ah, fall truly is wonderful! What is your favorite part of the season? Picking up a delicious pumpkin spice latte? Taking a walk through a park filled with trees that have golden and amber colored leaves? Maybe it’s taking the kids trick-or-treating. Or perhaps you just like breathing in the crisp, fall air! Whatever you love about fall, we love too! We hope you learned something from reading this blog! Thanks for reading these autumn wall art facts!