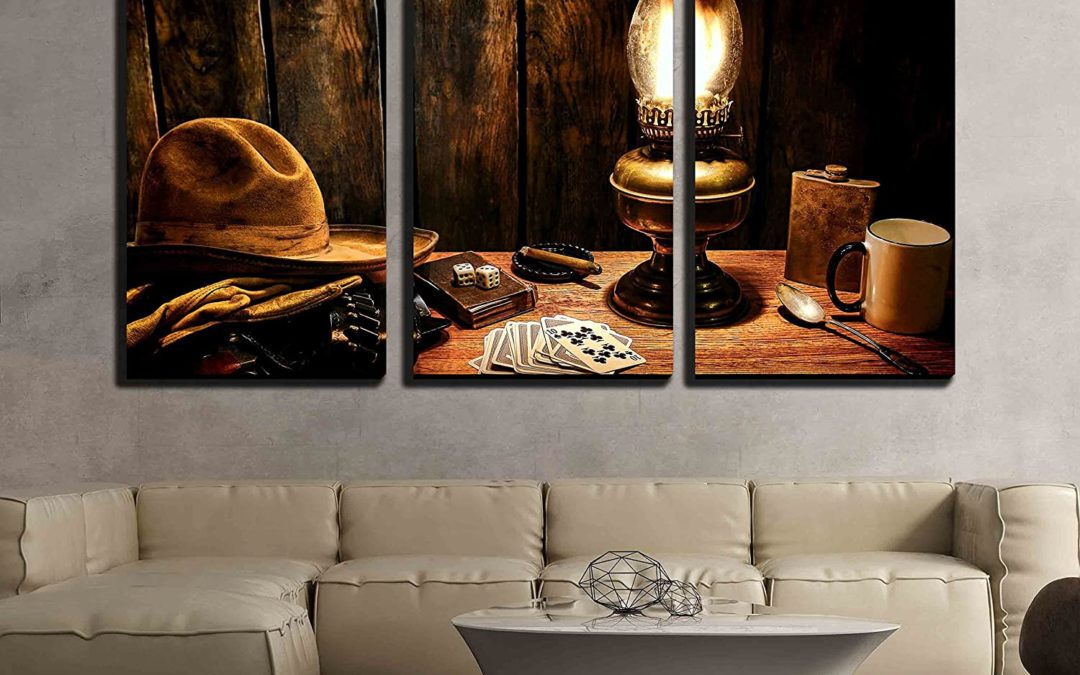 There are so many interesting time periods within the history of the United States. The establishment of this country’s first set of colonies remains an interesting and contentious talking point even today! The Civil War and the reformation that happened afterward still have effects that reverberate in today’s society. Who doesn’t know about America’s involvement in World War II. Many people have taken special interests in these unique times in our history. One time that bears a special focus is the old west! Cowboys! Native Americans! Gunfights! Saloons! Is there a more iconic time in history, at least as far as pop culture goes? The old west had it all, and many of the things that were propagated during that time period are still referenced. Want to learn more? Read here for wild west wall art facts. 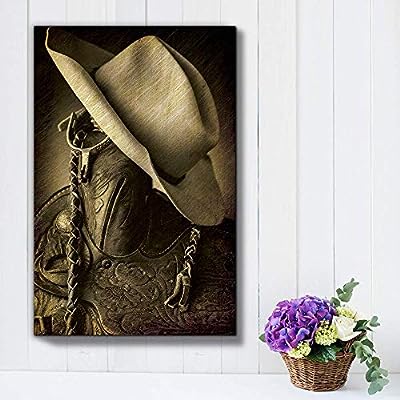 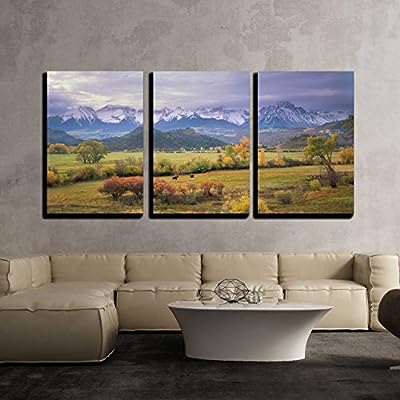 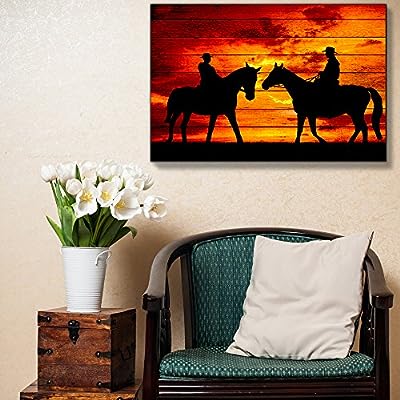 The wild west was a strange and interesting period in U.S. history. What’s your favorite fact? Are you surprised to learn how many gold rushes there were? Were you surprised to learn that Hollywood’s first cowboy wasn’t really a cowboy at all? Or are you shocked that the battle at O.K. Corral was barely a battle? Whatever you feel, we really hope you learned something about this special time in history. Thanks for reading these wild west wall art facts!