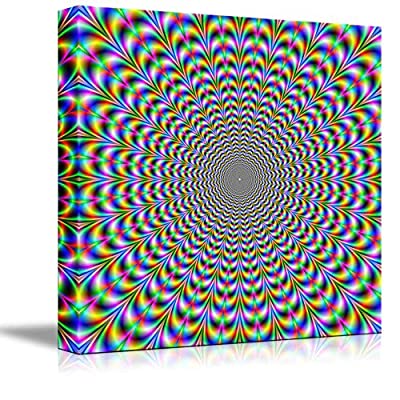 “Didn’t I just see….?” “Wait, wasn’t that a…?” “What’s going on here!” All of these questions and exclamations are exactly what people say after seeing an optical illusion? Have you ever seen one, either on the internet, a museum or in a book? If you haven’t here’s a run down on what they are. Optical illusions are a type of illusion that tricks the human eye into seeing something that doesn’t quite match with our usual visual perceptions. There are three different classes of optical illusions: physical, physiological and cognitive illusions. In each of these classes, there are four kinds of illusions: ambiguities, distortions, paradoxes and fictions. Each of these types if illusions throws off our senses, and makes us see things that we think we shouldn’t be seeing. Are you interested in learning more? Read below for more optical illusion wall art facts. 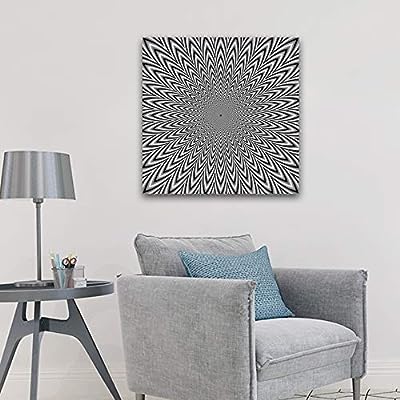 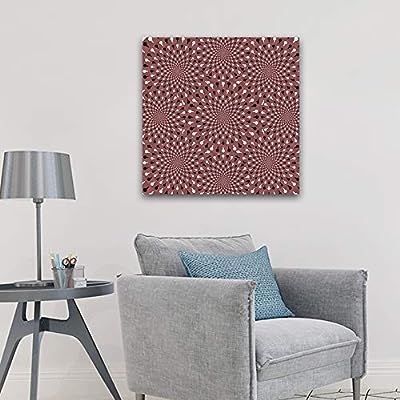 It’s always been fun to mess around with human perception. So fun, in fact, that it’s been done since the time of the ancient Greeks! In fact, Aristotle was recorded as noticing that watching a waterfall and then shifting your attention to static rocks makes the rocks appear to move in the opposite direction of the flow of the waterfall. His discovery became known as the “motion aftereffect.” Did you know that the word “illusion” comes from the Latin language? The root of illusion comes from the Latin word “illudere,” which means “to mock.” The word illusion was first created sometime during the days of where the Gauls roamed in ancient France. 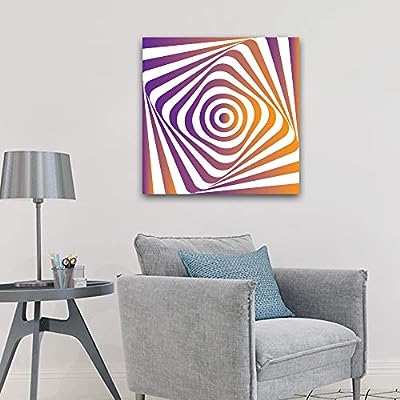 Did you know that illusions can be caused by natural physical states? We’ve already established that getting hit can cause a person to “see stars,” but simply living a regular life can also produce a similar effect. Insomnia, which is a form of sleep deprivation, can cause us to see optical illusions. If you didn’t know before, the lack of sleep can cause a plethora of ailments including: fatigue, hallucinations, and the inability to concentrate. Sleep deprivation causes optical illusions that can ebb and flow over the course of a day. Our advice? If you want to avoid unprompted illusions, make sure you get your rest! 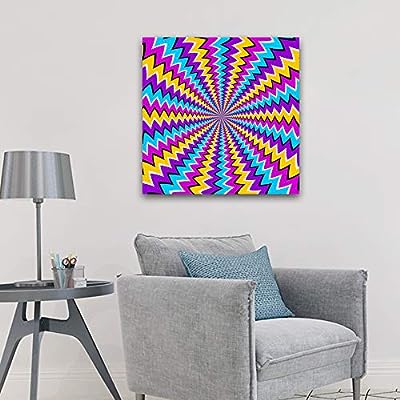