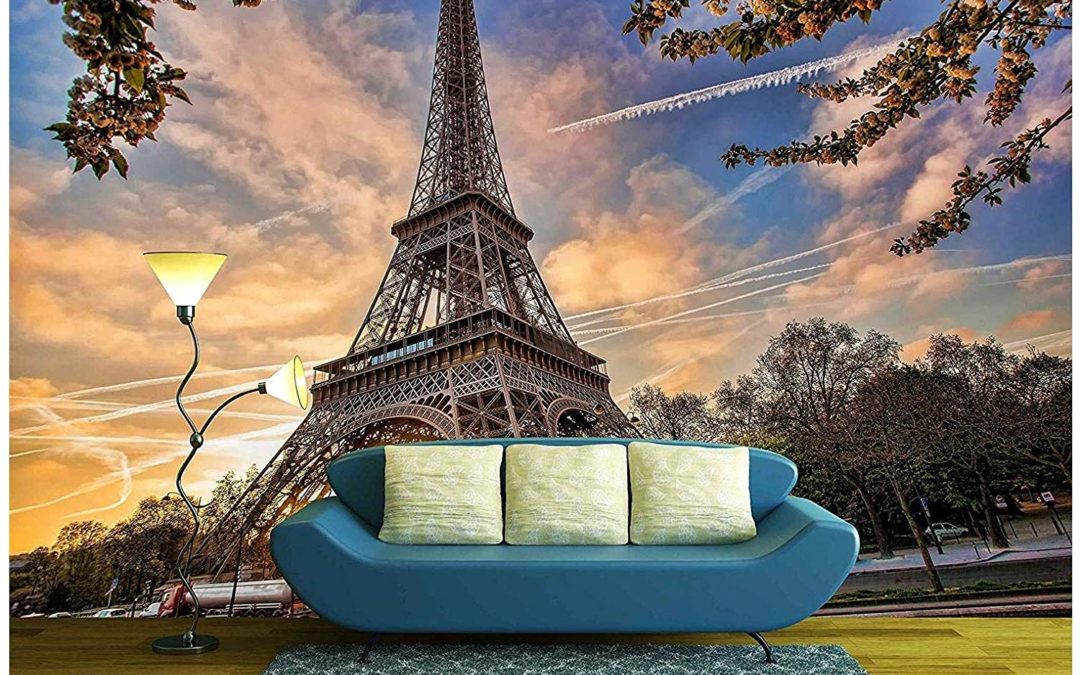 Is there a single city on Earth that is more renowned than the City of Lights? The City of Love? The Capital de La Mode? La Dame de Fer? If you haven’t caught on, these are all nicknames for Paris, France! The history of Paris dates back to as far as 8,000 BC. Over time it has experience triumph and ruin, but now stands as the most popular international vacation destination on the planet! One of the defining landmarks in Paris is the Eiffel Tower. Built in the late 1800s, the Eiffel Tower is arguable the most recognizable landmark in the entire world. Interested in knowing more? Read below for more Eiffel Tower wall mural facts. 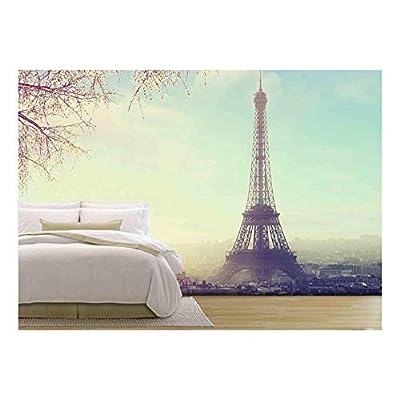 The Eiffel Tower is so renowned for it’s looks that many people have never bothered to question what its utility is. Was it built for aesthetics alone? Or does it serve some other purpose? If you’re thinking the answer is “aesthetics”, you’re mostly correct! Did you know that this Parisian landmark was built for the 1889 Exposition Universelle? In English, it was called the 1889 World’s Fair. The Eiffel Tower was built to commemorate the French Revolution’s 100-year anniversary and show off the artistic and architectural power of the French people to all of the fair’s visitors. Read below for more Eiffel Tower wall mural facts. 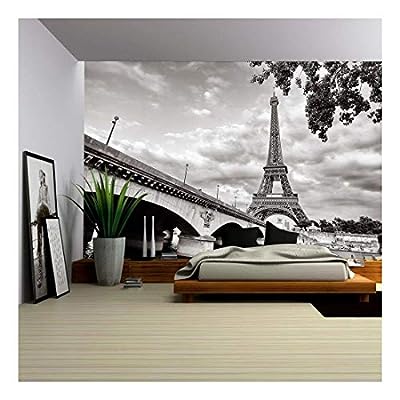 In advance of the 1889 World’s Fair, the French government announced the need for an architectural work of art to headline the event. Artists and architects  from all around France sent their design concepts and blueprints for their structures, until one was finally picked. The project was awarded to Gustave Eiffel, the same renowned architect and bridge-builder who helped to design America’s gorgeous State of Liberty. Did you know that the iconic current design of the Eiffel Tower actually isn’t what was original concepted? The original tower was concepted mostly by Eiffel’s team of architects. Eiffel deemed it too simple right before plans were finalized, and altered it to the iconic landmark we now know today! Read below for more Eiffel Tower wall mural facts. 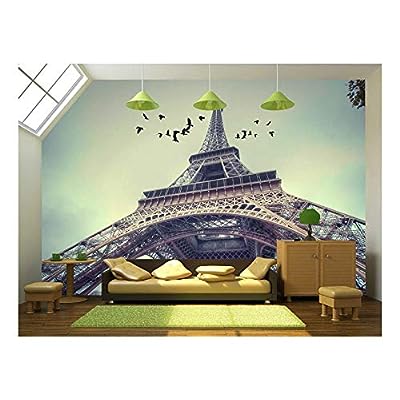 Although the Eiffel Tower is revered by all today, it wasn’t always a source of pride! Did you know that the Eiffel Tower was met with countless protests both before and after its construction? From onset of the announcement of a structure in Paris, people from all walks of life were opposed to its construction! Writers, painters, sculptors and city folk all expressed their disdain for the idea with a petition that gained over 300 signatures. People were concerned that the tower would ruin the skyline of Paris and hurt birds that flew close to it. Fortunately, their protests made little difference to the government. The tower was built even though it received immense pushback. Read below for more Eiffel Tower wall mural facts. 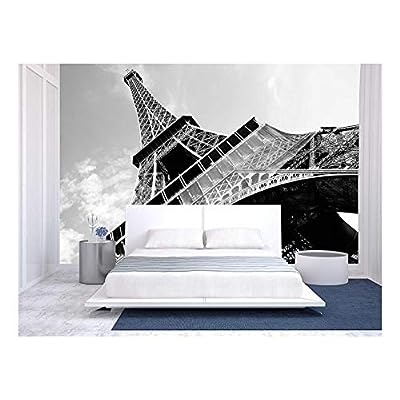 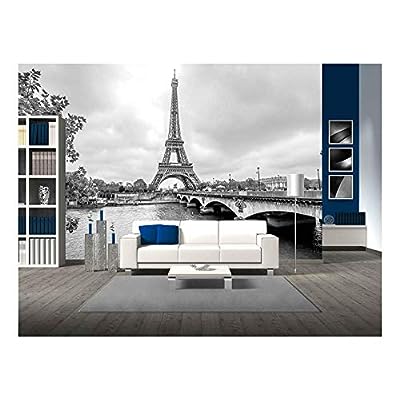 If given the opportunity, would you ever want to live inside of the Eiffel Tower? If not live, how about just spending the night? We definitely would! Did you know that Gustav Eiffel made this possible? At least, he made it possible for himself that is! During the construction of the tower, Eiffel managed to build a tiny apartment for himself in the third floor of the tower. He even furnished it like any other apartment! It featured a grand piano and an office for him to complete designs. Once people learned about his apartment, he received many requests and offers from strangers to visit or rent the space out. He declined everyone. That said, he did once invite Thomas Edison inside! Did you enjoy these Eiffel Tower wall mural facts?

The Eiffel Tower has a long and storied history. From the 1889 World’s Fair to present day, the tower has stood tall as one of the most beautiful structures ever crafted by human hands. Originally designed to only stand for 20 years before being dismantled, the Eiffel Tower proves its worth with every visitor that climbs up its thousands of stairs. Would you like to visit the Eiffel Tower one day? We sure do! We hope you enjoyed reading these Eiffel Tower wall mural facts!