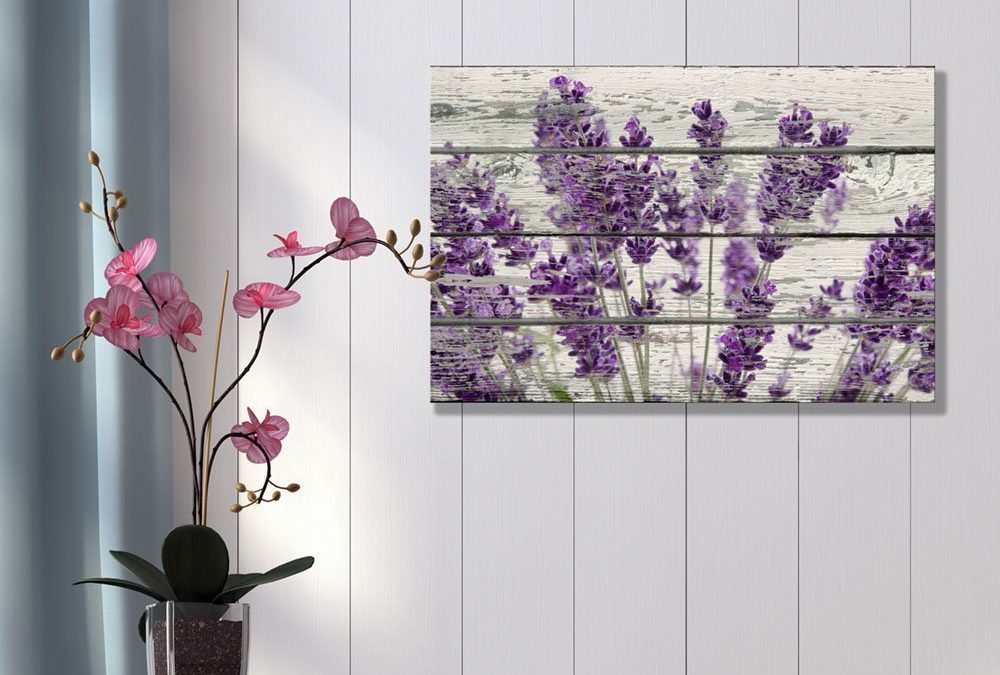 It’s time to relax. Now, close your eyes. Imagine a field of vibrant, purple flowers. Imagine walking through them and smelling their fragrant scent. This feeling is true peace! Lavender, a purple perennial flower, is one of the most easily recognizable flowers in the world. One of the most versatile flowers in existence due to its medicinal, culinary and visual traits, lavender endures as one of the most cultivated flowers across the globe! Have you ever had lavender in your garden? If not, you’ve probably used a product imbued with lavender for bathing or skincare. If you’ve never experienced the effect of lavender, then it’s time to read here! Read below for lavender wall art facts! 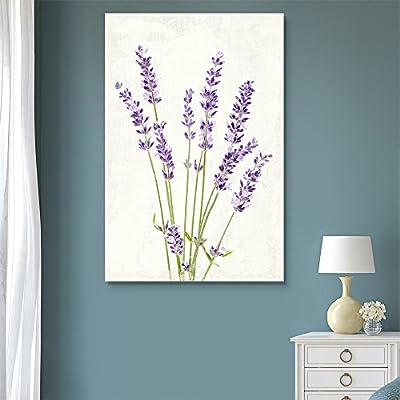 If you were previously unaware, the name lavender originally comes from the Latin language. It originates from the verb “lavare,” which roughly translates as “to wash”. Funnily enough, this name origin is still very accurate in terms of how we use lavender today! Due to its refreshing and clean scent, lavender is a very popular ingredient in multiple skincare products. Shampoo, bar and liquid soap, face washes and household cleaning products are all known to have varieties that incorporate lavender. Lavender is also popular for medicinal use. Lavender successfully soothes burns, treats muscles aches and reduces anxiety and tension. If you’re interested in using lavender for cooking, try using lavender oil in baked goods! Read below for more lavender wall art facts! 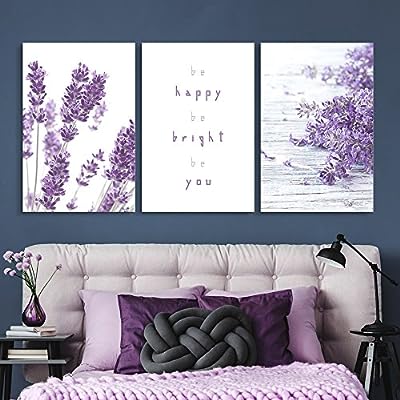 As previously mentioned, the word “lavender” originates from Latin. As far as where it was first cultivated, many believe that lavender began its existence near the Mediterranean and North Africa. Did you know that in Egypt, lavender was actually used in the mummy-making process? That’s right! Egyptians used lavender flowers to perfume their corpses during the mummification process. The ancient Greeks were among the first in recorded history to use lavender for medicinal use; they crushed lavender to ease headaches and help with indigestion. Did you know that lavender was so popular that it was even used during the Black Plague in the 1500s? The devastating plague left many in Europe dead, which mean that something had to be used to mask the scent. Lavender was sold in the streets to anyone who needed it for that purpose. Read below for more lavender wall art facts! 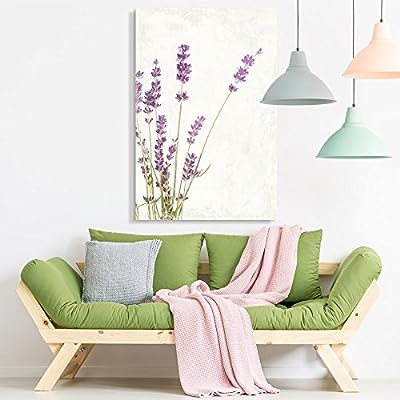 Considering the fact that human civilizations have existed for centuries, it is only natural that many things in the world have taken on special meanings. Flowers are one of several natural things that have taken on symbolic meaning. Lavender is most commonly associated the with ideas of calmness, purity and devotion. Naturally, these associated traits are byproducts of what lavender is used for. Calmness, for example, is a descriptor due to lavender’s usefulness for inducing sleep and for easing stress and anxiety. Purity is best connected to lavender’s use as a cleaning product. Devotion is most commonly expressed due to lavender’s frequent inclusion in wedding arrangements and bouquets. 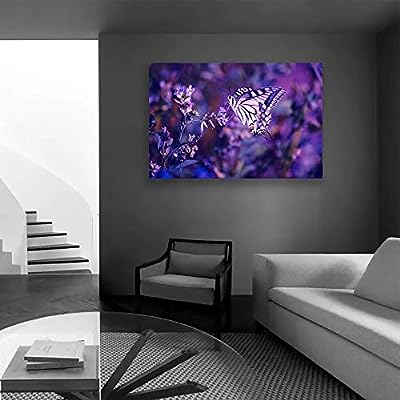 Did you know that lavender comes in several varieties? When one thinks of lavender, one usually imagines a tall, purple flower with dozens of buds. This is the most common appearance of lavender, called English lavender. It is most commonly considered to be the most visually arresting version of lavender, which it is why it is cultivated in mass amounts. According the the U.S. Lavender Growers Association, lavender has 45 species spread out across 450 different varieties! Some alternative types of lavender include French, Portuguese and fringed lavender. Each variety of lavender has its own special qualities; some have a different tolerance for heat, some only grow to be a certain size and some have different periods in which they bloom. Read below for more lavender wall art facts! Did you enjoy these lavender wall art facts? 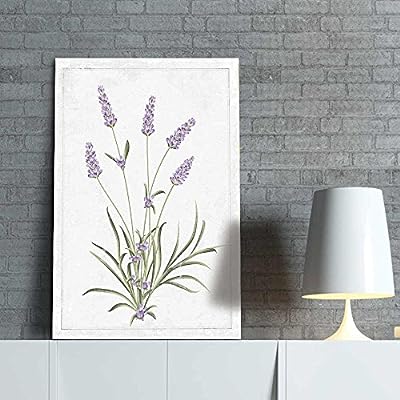 As previously mentioned, lavender comes in 450 different varieties that include 45 species. There are many difference between these varieties, but did you know that one of the biggest differences can be color? Lavender is associated with the color purple, because lavender is a shade of purple. Funnily enough, not all lavender happens to be purple! Lavender flowers come in white, yellow and different shades of pink. Interestingly enough, one thing that isn’t affected across the multiple varieties and species is scent. Every lavender flower has a similar scent; though, some lavender flowers have a stronger scent than usual. The “White Grosso” lavender species in particular is cultivated for its extremely fragrant smell.

The gorgeous and fragrant lavender flower is one of the most revered plants in history. Used for a variety of purposes, lavender’s popularity ensures that it will never fade. Maybe you should buy some lavender and place it in a vase at home? Or maybe you’ be more interested in rubbing lavender oil on your body to relax before going to sleep? Maybe you’re interested in purchasing some lavender wall art! No matter what you decide to do, we hope you enjoyed reading these lavender wall art facts.