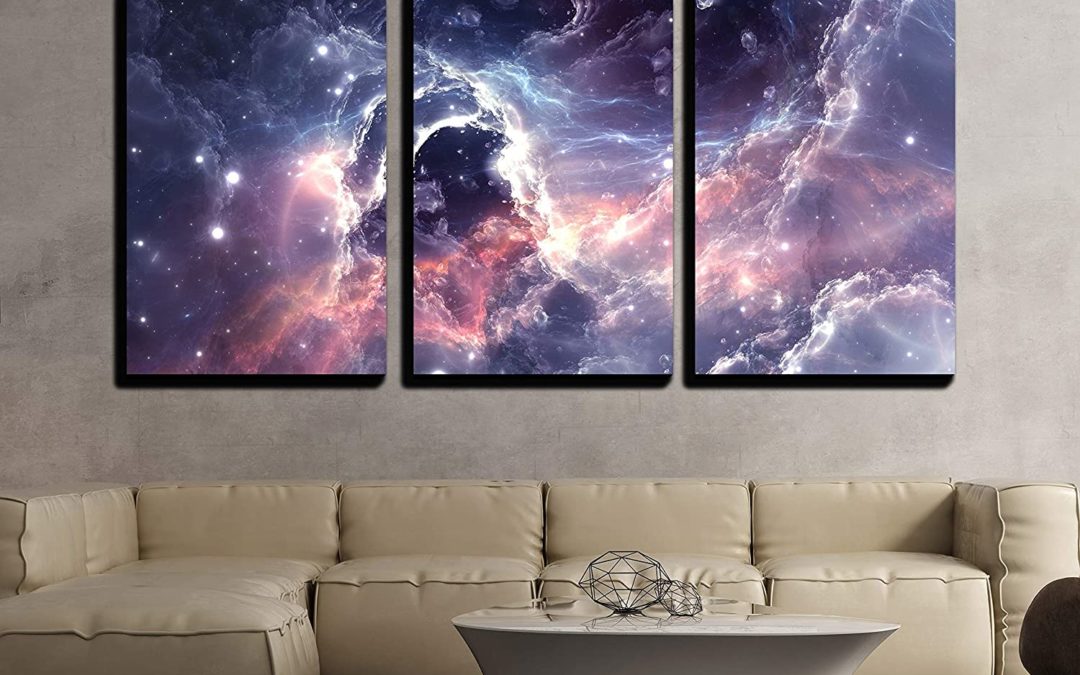 Gaze up and look at the night sky! What do you see, aside from the gorgeous moon? Stars! Have you ever wondered what a star is? Stars are luminous (light-filled) spheres or cosmic plasma (extremely hot gas that is interwoven with a magnetic field). Stars are mostly made of hydrogen, which is fused repeatedly with the core of the star itself. Stars internally fuse hydrogen repeatedly because it’s how they sustain their shape and size. This hydrogen fusing process allows for a release of energy which pushes against the weight of the outer layers of a star, thus keeping it stable. This release of energy is also what makes stars so bright. Astronomers have estimated that there are nearly 1 trillion stars within our Milky Way Galaxy. Are you interested in knowing more? Read below for more star wall art facts! 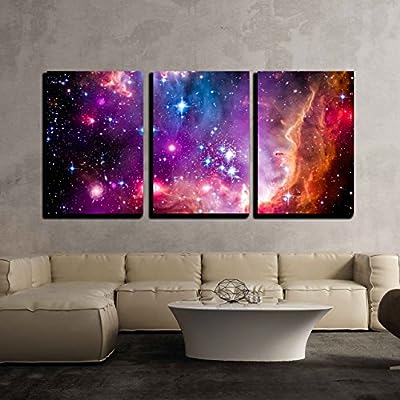 Have you ever wondered how stars come into existence? Star formation occurs inside of clouds of interstellar gas and dust. The clouds are called “nebulae.” Nebulae are composed of molecular hydrogen; scientists usually call the hydrogen within nebulae “HII regions.” The process of star formation begins when the nebulae is somehow nudged into a spinning motion, usually from a nearby supernova or space rock. Once the nebulae starts to spin, clumps within its hydrogen base begin to form. These clumps get increasingly hotter as the nebulae spins. When the temperature inside the nebulae reaches 10 million degrees Celsius, nuclear fusion starts. This hydrogen fusion is what creates a star. Wondering how long this process takes? Quite a while! Star birth can take millions of years to finish. Read below for more star wall art facts. 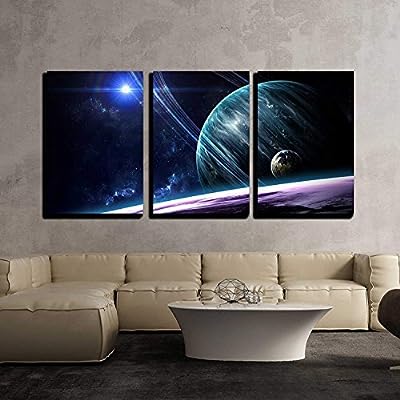 Stars live very long, healthy lives. In fact, stars life cycles range from tens of millions to billions of years! Stars have been here long before us, and will remain in the sky long after us as well! Wondering how a stars life eventually ends? Well, this is most dependent on how big a star was right after it was first formed. For instance, stars with masses that are similar to our Sun die in a different way than stars that comparatively much smaller. that said, the process of star death starts out the same way regardless of star size. Stars spend the majority of their lives fusing hydrogen, as previously stated. When the hydrogen runs out, stars move on to fusing helium and then carbon. Each different element results in a hotter and hotter fusion process. Increased heating in a large star causes it to swell up and engulf other planets and stars until they collapse. Smaller stars simply grow to a much a smaller size comparatively, an then explode into gas. Read below for more star wall art facts. 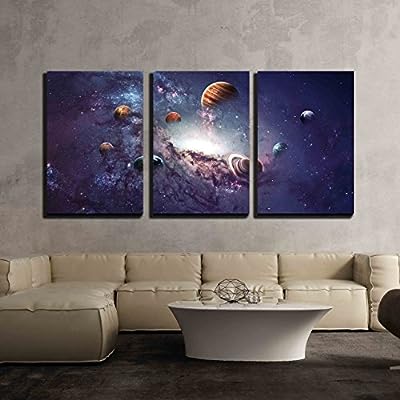 Considering the sheer number of stars in the galaxy, it is only natural that they have several differences among them. Astronomers sort stars into several different categories that are based on letters; they also group stars based on their temperatures, luminosities and colors. For example, stars that are categorized as being type O or type B are colored blue and are extremely hot compared to to other stars. Stars that are categorized as A-type are usually colored a bluish white, and have temperatures much lower than pure blue stars. F-type stars are white are are even less hot than bluish white stars. The cooler end of the spectrum are G, K and M stars. These stars range from being orange to red, and are much cooler than blue and white stars. Aside  from color and temperature, astronomers also classify stars based on characteristics like their rotation rate and which minerals they contain. Read below for more star wall art facts. 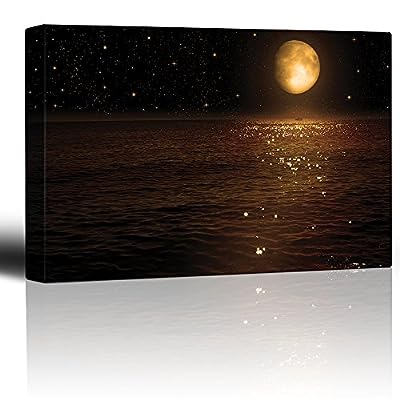 Interested in knowing more about some of the most well known stars. Amongst the general public, the Sun is obviously the most well known star there is! The source of heat and light that powers our solar system, our Sun is a G-type star that formed nearly 5 billion years ago. The Sun is a yellow-white dwarf, which actually puts it on the lower end for heat scales amongst stars. The Sun is estimated to continue its hydrogen burning phase for another 5 billion years. After it runs out of hydrogen, it will start to fuse helium and expand. What happens next is anyone’s guess, but it will most likely eventually form planetary nebula and then form into a white dwarf. Read below for more star wall art facts. 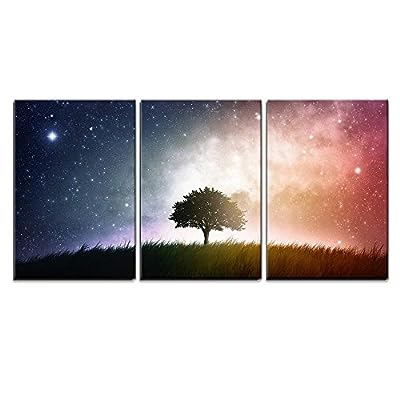 We’ve all heard of things called shooting, or falling, stars. Although these celestial objects really do look like stars streaking across the sky, they were named deceptively. Shooting stars are not actually stars! They’re meteors or meteoroids! Meteoroids of small masses of dust and and rock. Meteoroids fall at a high rate of speed, which causes them to burn up within the atmosphere. The burning creates a bright streak of light, which is in turn called a meteor. If any part of the meteoroid lands on Earth after disintegrating in the atmosphere, its surviving components are called meteorites! At certain times of the year, t’s possible to see a great number of meteors in the night sky. These events are called meteor showers. Some meteors are even named after constellations! Did you enjoy reading this star wall art?

Stars are truly gorgeous celestial objects. Since the dawn of time, stars have been important for humanity. We’ve used them as our guides to navigate before the existence of maps. They’ve even been symbolic of dreams, hopes, heavens, and freedom for many cultures. Not to mention, the Sun has given us the heat that is necessary for life on Earth. Now that you know a little bit more about stars, how do you feel about them? Do you find them even more interesting than before? Whatever you think, we hope you enjoyed these star wall art facts.