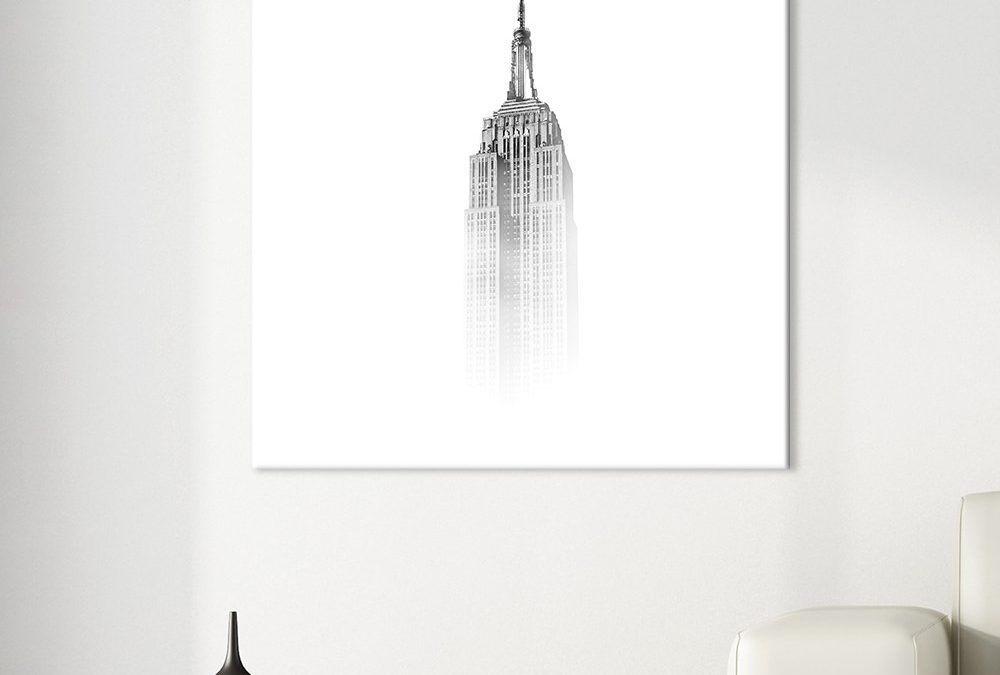 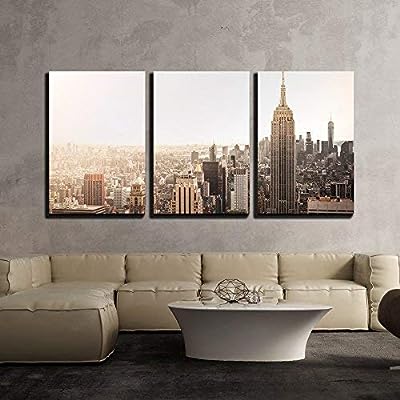 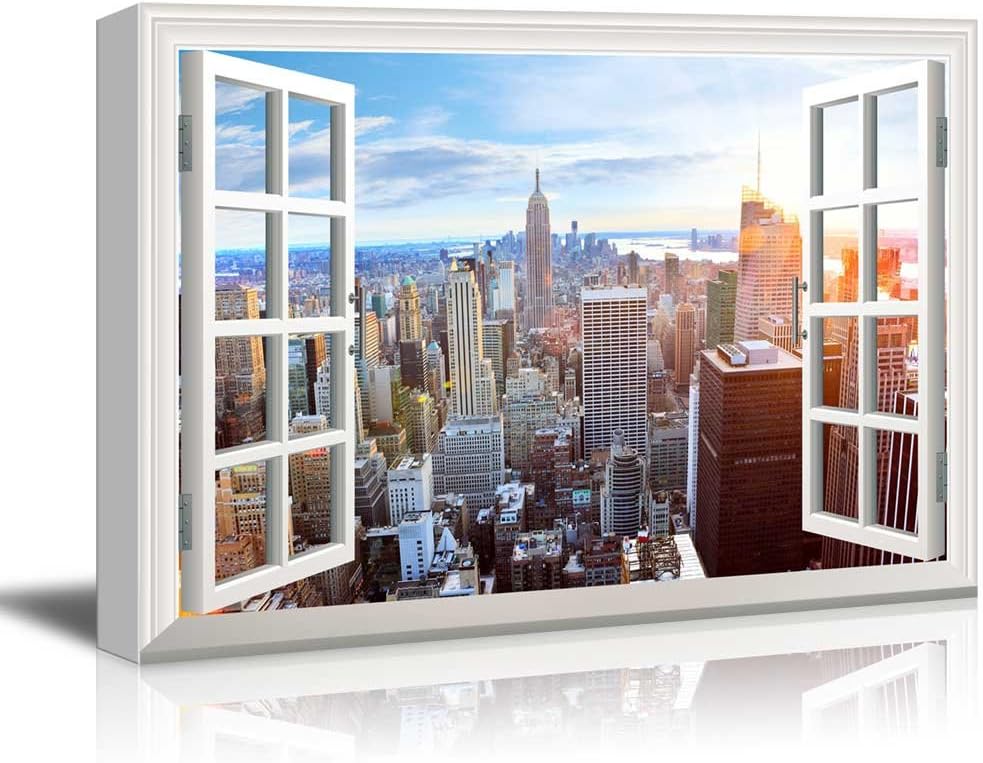 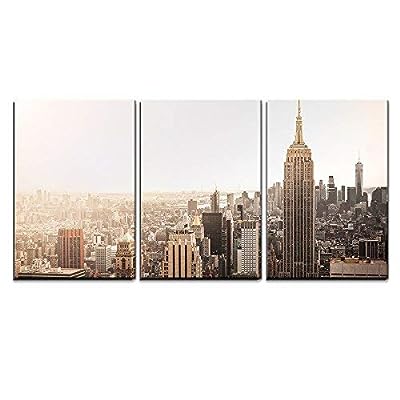 The Empire State Building is one of the finest achievements in the history of architecture! Revered to this day, the Empire State is an extremely recognizable sight in New York City’s skyline? Have you seen it? Are you planning on visiting Manhattan one day to take in its splendor? We hope you are! Whenever you visit, at least you’ll be well read with these empire state building canvas art facts!