6 Pig Wall Art Facts That Will Absolutely Shock You! 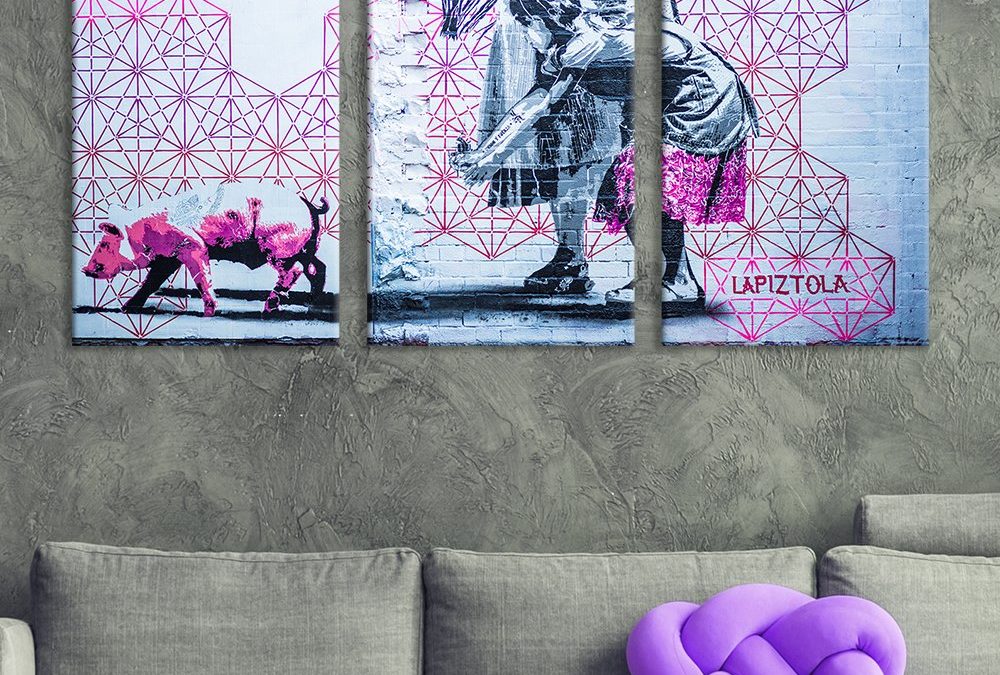 Pigs are some of the most fascinating creatures on Earth from a cultural perspective. One one hand, pigs can often be revered for their cuteness. A soft pink shade, large nose, and cute eyes. Often depicted as cute and cuddly in children’s media, they’re simply one of the most pleasant animals to look at. On the other hand, pigs can often symbolize bad aspects of human life. Commonly associated with dirty farms and being only useful when slaughtered and butchered, there is often little regard for the lives of pigs. Is there a single animal on Earth with a more wildly oscillating public image? Probably not! That’s what makes pigs so interesting. Do you want to know more about them? Read below for pig wall art facts. 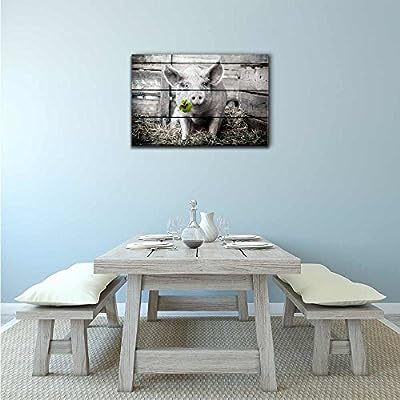 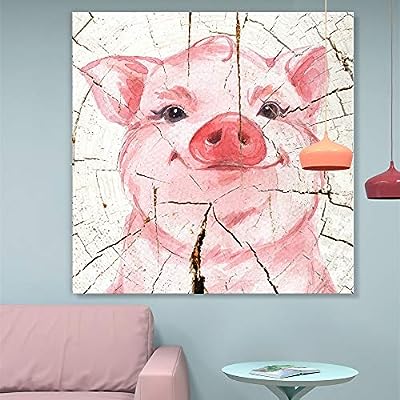 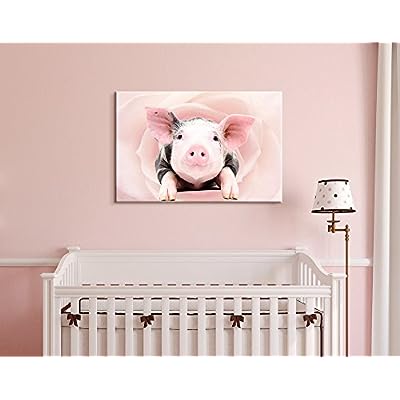 Pigs are truly one of the most interesting, yet divisive animals in existence. Do you find pigs to be cute? Have you ever wanted to pet or cuddle with one? Do you find pigs to be disgusting and generally unpleasant? Are you only interested in pigs in the form of bacon or porkchops? Well, whatever you think about pigs, we hope you learned something from reading this article! Thanks for reading these pig wall art facts!