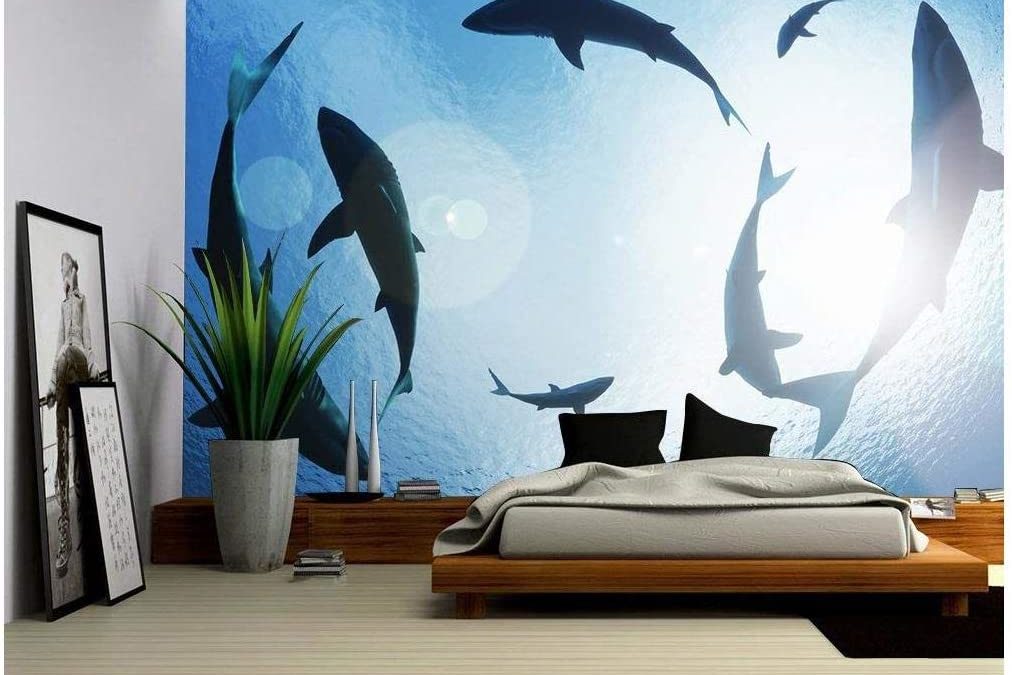 Let’s be honest, there are some animals that carry a lot of the world’s emotional baggage. Spiders are the creepy, crawly critters that go bump in the night. Snakes are slimy and cold to the touch. Mice are the last things you want to see in your house. Sharks, however, probably come with the most baggage of all. As the apex predator of the ocean, shark probably deserve the reputation that they have. As scary as sharks can be, it’s important to acknowledge their important role in nature. Having been such a dominant predator for so long, sharks have essentially shaped the food chain of the ocean ecosystem. The chain effect of sharks eating the weak ripples through the entire ocean ecosystem, thus determining which species continue to survive and which are ultimately pruned. Interested in learning more? Read below for more shark wall mural facts! 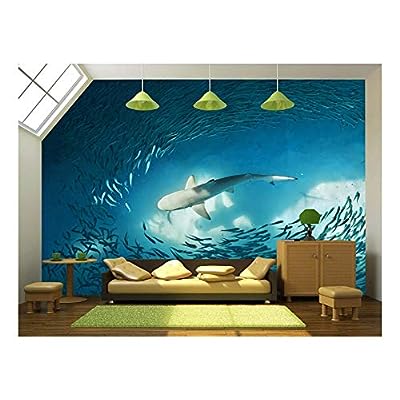 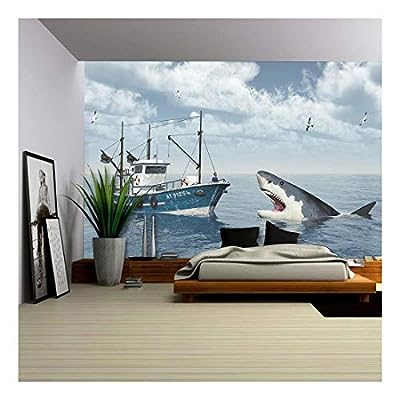 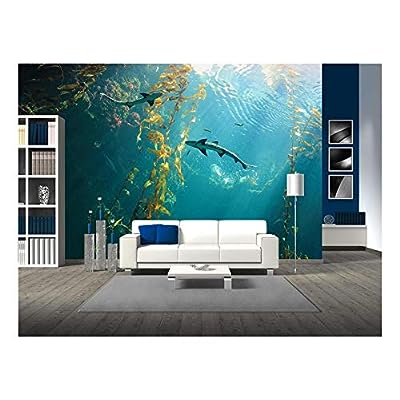 Sharks are truly one of the most frightening creatures in existence. That said, they play an important role in our lives. They cultivate the ocean ecosystem, provide sustenance in many cultural cuisines, and they’re popular pop culture fixations. We’re not saying you shouldn’t be scared of them, but it’s important to acknowledge that there’s more to them than just being man-eaters! We hope you enjoyed reading these shark wall mural facts!