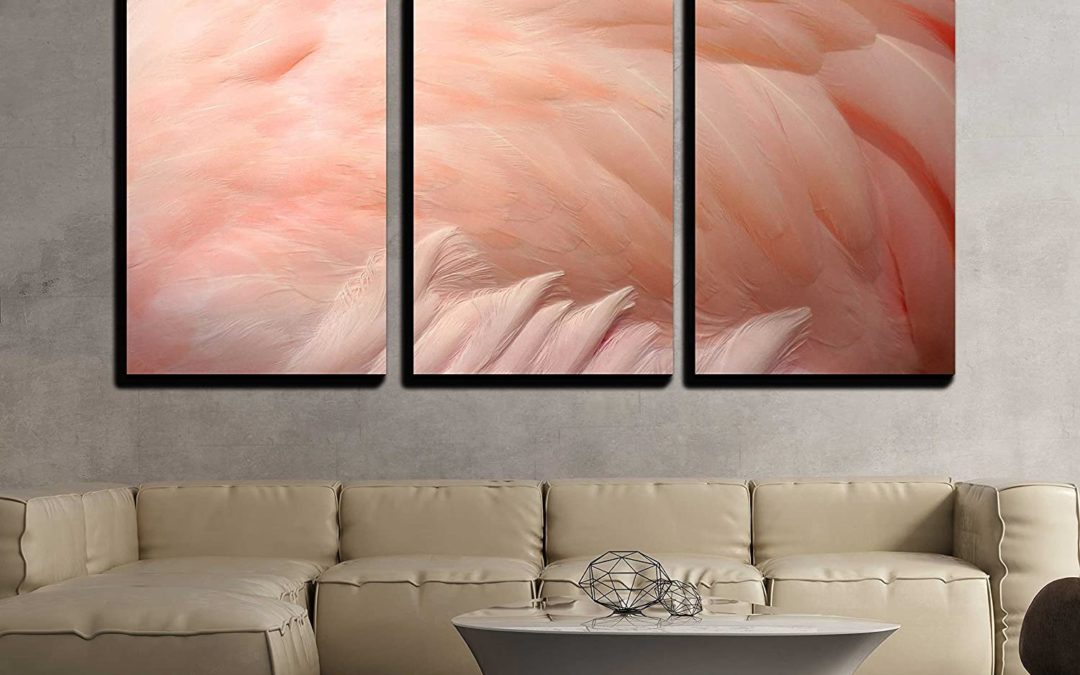 Is there are more interesting looking bird than the vibrant, pink flamingo? Their signature pink feathers and odd method of standing has made flamingos one of the most instantly recognizable animals in the world. Flamingos are a type of wading bird that usually like to live in areas that feature or are composed of shallow lakes, lagoons, swamps, or sandy beaches. The word “flamingo” comes from the Spanish word “flamenco”. This word comes from the Latin word “flamma” meaning flame or fire. There are six species of flamingo in the world, with the most widespread species being the Greater flamingo, which is found in Africa, Europe and Asia. Are you interested in learning more about this wonderful bird? Read below for interest flamingo wall art facts. 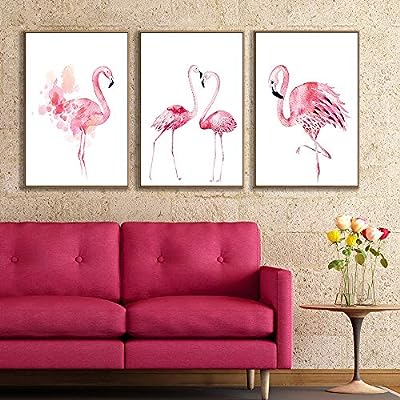 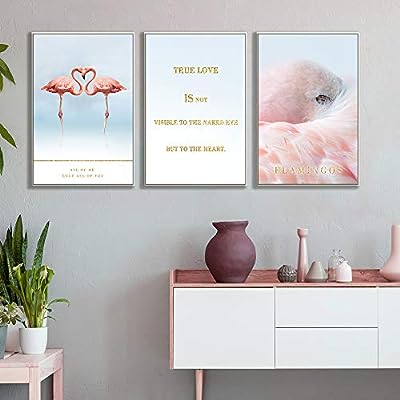 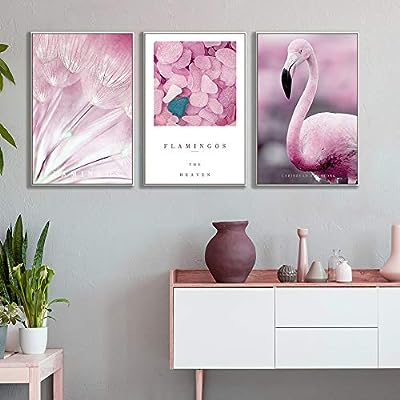 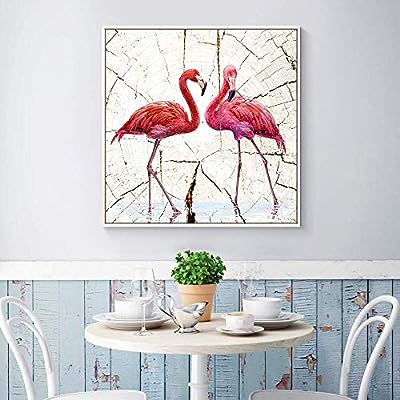 Flamingos are one of the most fascinating creatures on the plant. Now that you know more about them, how do they make you feel? Do you still find flamingos interesting. Are you glad that you better understand their method of standing? Are you interest in learning more? Feel like going to the nearest zoo? However you feel, we hope you enjoyed reading this blog! Thanks for reading these flamingo wall art facts!