8 Fog & Mist Wall Art Facts That Will Simply Stun You! 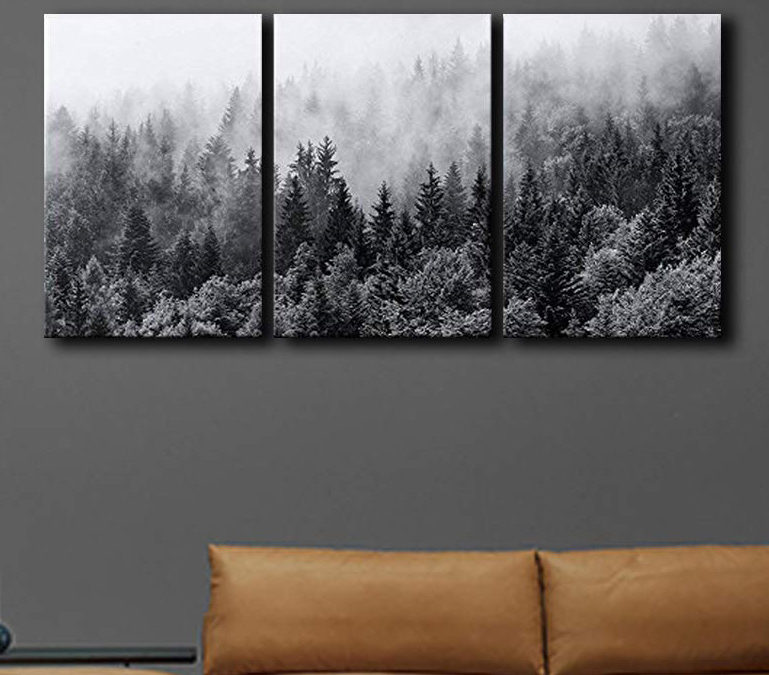 There are so many beautiful, scenic environments on Earth. Have you ever simply enjoyed yourself by sitting on a park bench, and taking in the midday sun? Have you ever lost yourself in an extremely windy environment? Ever sat down and gazed at a lightning storm from the comfort of your own home? Wonderful weather moments like these are what make life so exciting! There is one interesting weather phenomena we haven’t discussed yet; fog! Fog and mist are some of the most interesting phenomena. Simultaneously mysterious, beautiful and dangerous, fog and mist are extremely interesting! Do you want to know more about them? Read below for some great fog & mist wall art facts! 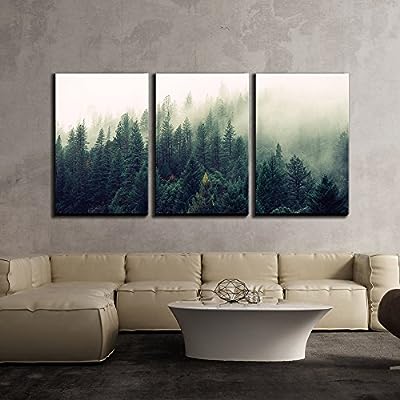 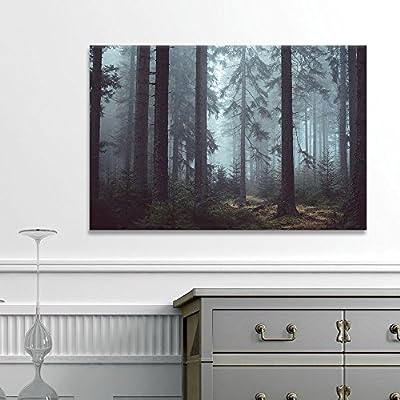 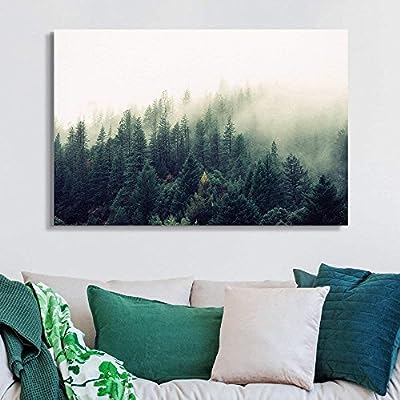 Now that you know more about fog & mist, what do you think? Are you amazed by the fact that there are several different types of fog? Are you shocked that fog and mist are actually quite different from one another. Maybe you’ve grown to appreciate fog and mist, and feel humbled to know how dangerous they are? Whatever you think, we hope you learned something today! We hope you enjoyed reading these fog & mist wall art facts!