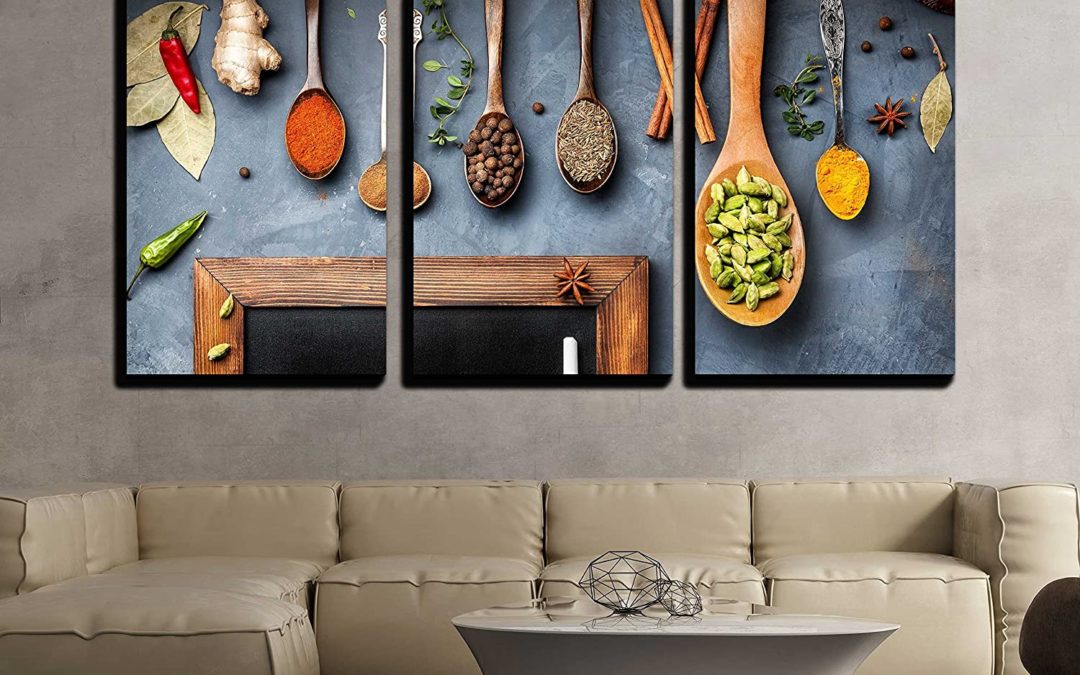 Spices, herbs and blends of both are the best methods to enhance the natural flavors of any food product. With just a dash of a certain spice, one can elevate food to culinary perfection. That said, many people don’t know much about spices other than what they taste like. Many people know quite a bit about chickens or cows, but do you know much about the cultivation of saffron? The history of peppercorns? What about garlic? If you would like more insight on the role that herbs and spices play in our culinary lives, then read below for some spice wall art facts! 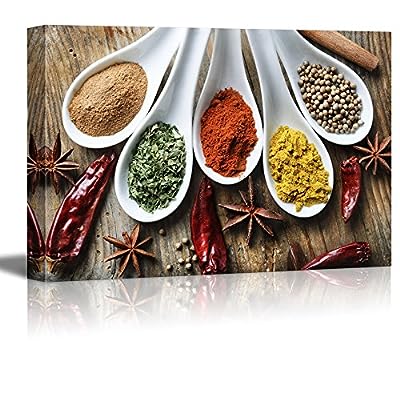 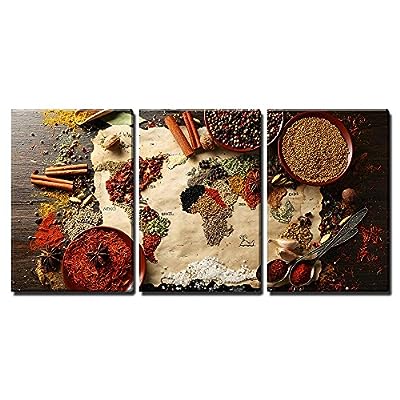 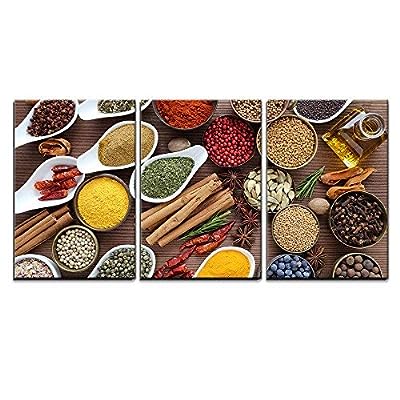 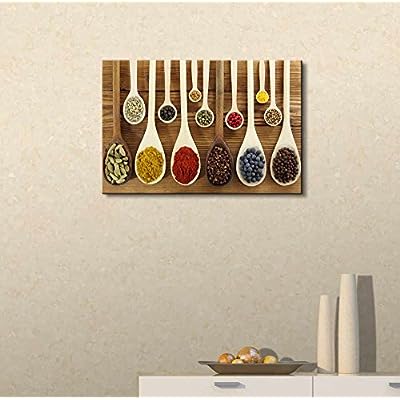 How do you feel now that you know much more about seasonings and spices? Are you more inclined to use them in your cooking? Why not add a dash of white pepper to a stir fry? Why not infuse your meatloaf with some black garlic? Are you vegetarian or vegan? Seasoning vegetables is just as useful as seasoning meat! Throw some red pepper flakes on your broccolini for a great kick of spice! We hope you enjoyed reading these spice wall art facts!