Astronomy Wall Art Facts That Will Blow Your Mind!

Have you ever gazed into the stars and marveled at how magnificent they are? We have too! Outer space is a vast expanse that exists beyond Earth and extends throughout the universe. A dense vacuum that contains low density particles, hydrogen, helium, radiation, magnetic fields, dust and cosmic rays! Did you know that the plasma between galaxies is thought to make up about half of the matter located in the universe? That’s right, plasma is more populous than rock, sand or water particles that can be found throughout the universe’s galaxies! Are you interested in learning more about the vast regions of space? Look no further, because we have the information you’re looking for! Read below for some interesting astronomy wall art facts. 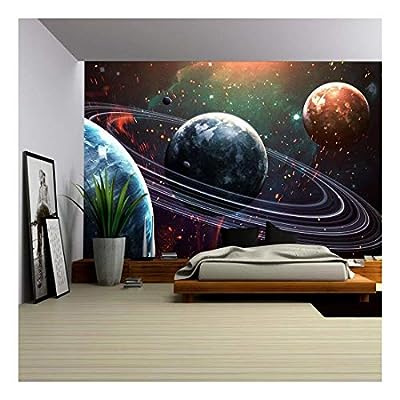 Reach For the Stars! 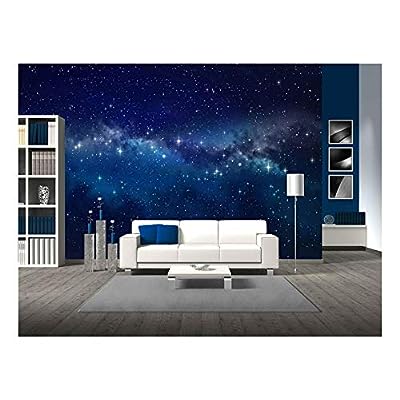 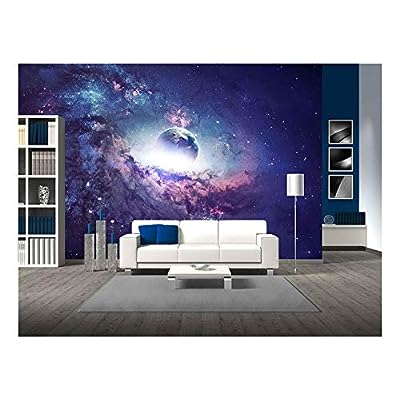 Do you want to know more about space? Are you insatiable for more astronomy wall art facts? Fine! Did you know that vast amounts of water have been found to exist in space? Three of Jupiter’s moons and two of Saturn’s are theorized to have seas. The most water ever discovered in space exists in the form of vapor that surrounds a black hole that is 12 billion lightyears away from Earth! Did you enjoy all of these astronomy wall art facts? We hope you did! Thanks for reading!