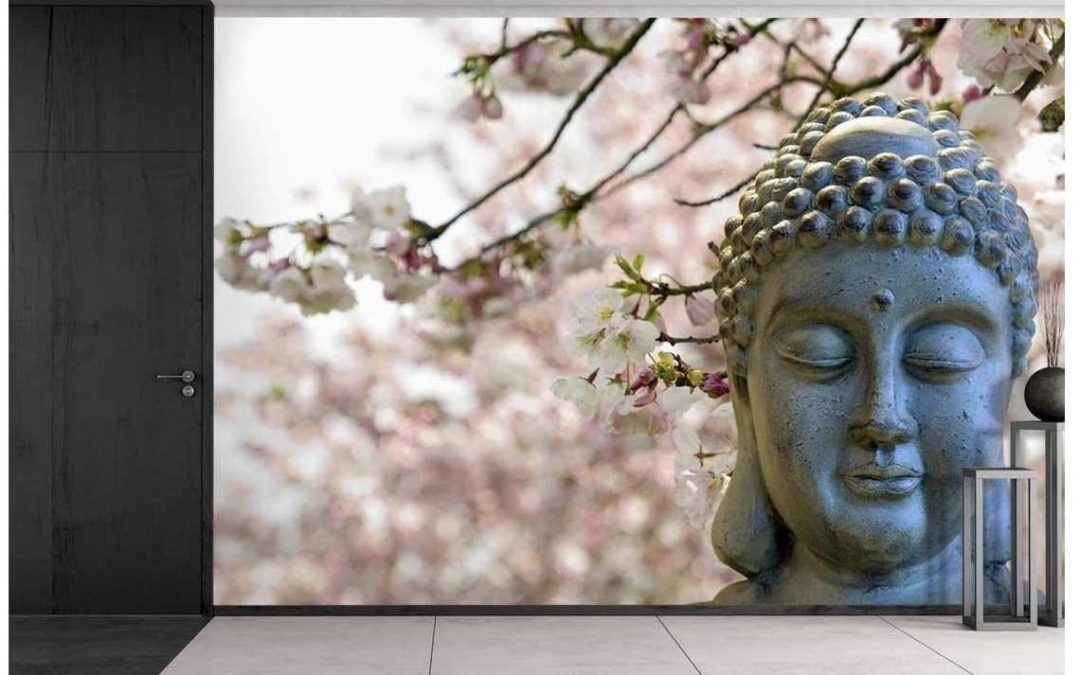 There are many religions and religious denominations around the world. Buddhism is one of the world’s oldest major religions. Originating in India around 564 B.C. with the beliefs and ideas of Siddhartha Gautama, Buddhism spread across Asian countries and the rest of the world over the next millennia. The core of Buddhism is the belief that human life is a cycle that is constantly and indefinitely repeating. This cycle revolves around the concept of suffering and rebirth that repeats until somehow one is able to achieve enlightenment, or nirvana. Siddhartha Gautama was the first person to be documented to somehow achieve this state of nirvana and is today known as the Buddha. Are you interested in learning more about Buddhism. Read below for buddha wall art facts! 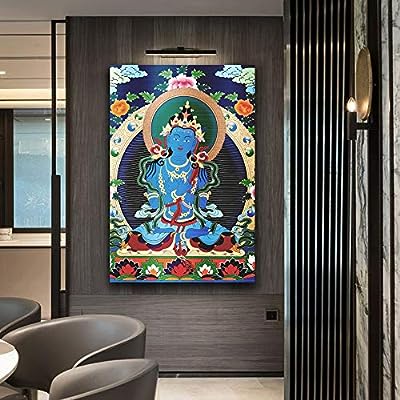 Interested in learning more about the originator of this religion? Siddhartha Gautama was an Indian prince who lived around the 5th century before Christ. As he say poor people dying in the street, he realized that human life contained too much suffering. He gave up his wealth as a prince and spent time living amongst the poor while also meditating and traveling. During his travels, he was still unsatisfied until he discovered a concept called the “Middle Way.” The Middle Way is an idea that means that neither extreme suffering nor extreme wealth are paths to enlightenment; instead, enlightenment is existing between these two extremes. With this concept, it is said that he reached enlightenment while mediating under the Bodhi tree in the Mahabodi Temple in India. Read below for more buddha wall art facts. 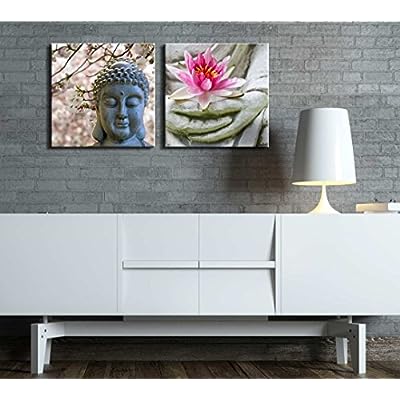 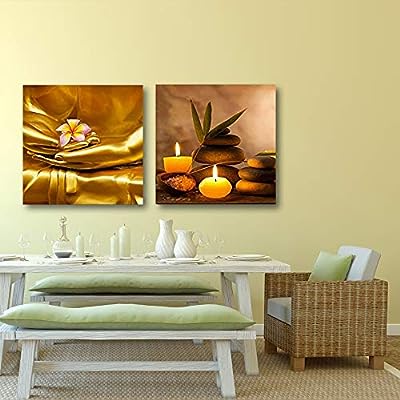 All Buddhists believe in a cycle of rebirth, in which the same souls are born repeatedly into a different body depending on how they conducted themselves in their previous lives. This is in turn connected to karma, which refers to whether or not a person’s good or bad actions change their future selves. Even though all Buddhists believe the same thing, there are different groups of Buddhists much like in any other religion. The two main groups are Mahayana and Theravada. Mahayana is common in Tibet, China, Japan and Korea; it revolves around the idea of bodhisattvas, which are beings that have been enlightened and return to Earth to help humans. Theravada is common in Cambodia, Thailand and Myanmar. It revolves around a lifestyle devoted to meditation as a path to enlightenment. Read below for more buddha wall art facts. 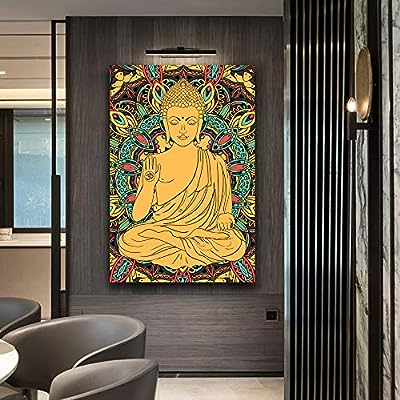 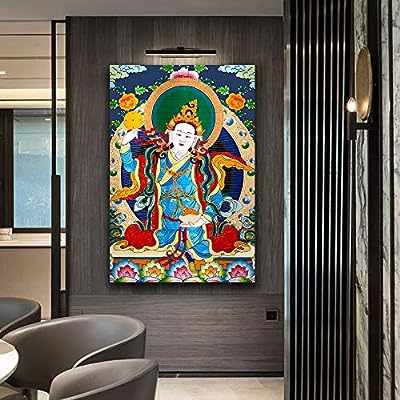 To continue to make Buddhist population statistics clear, researchers have determined that Buddhist make up 1% of the adult population in the United States. In fact two-thirds of United States Buddhists are Asian Americans. Among Asian Americans Vietnamese Americans are the most numerous Buddhists at 43%. About a quarter of Japanese Americans are Buddhist, with the rest usually identifying as either Christian or unaffiliated with religion. In addition to that, did you know that the median age of Buddhist worldwide is 36? That’s older the the world population’s median age which is 30!

Within the western world, the growth of Buddhist communities has rapidly increased over time. Thanks to immigration policies in the west, many Buddhist immigrants, their children and indigenous converts have been welcomed with open arms. In fact, there are many Buddhist monasteries and community centers spread out across the United States! Although it is not the most popular religion, it’s growth can not be understated! We hope you learned something while reading this blog today! Thanks for reading these Buddha wall art facts!