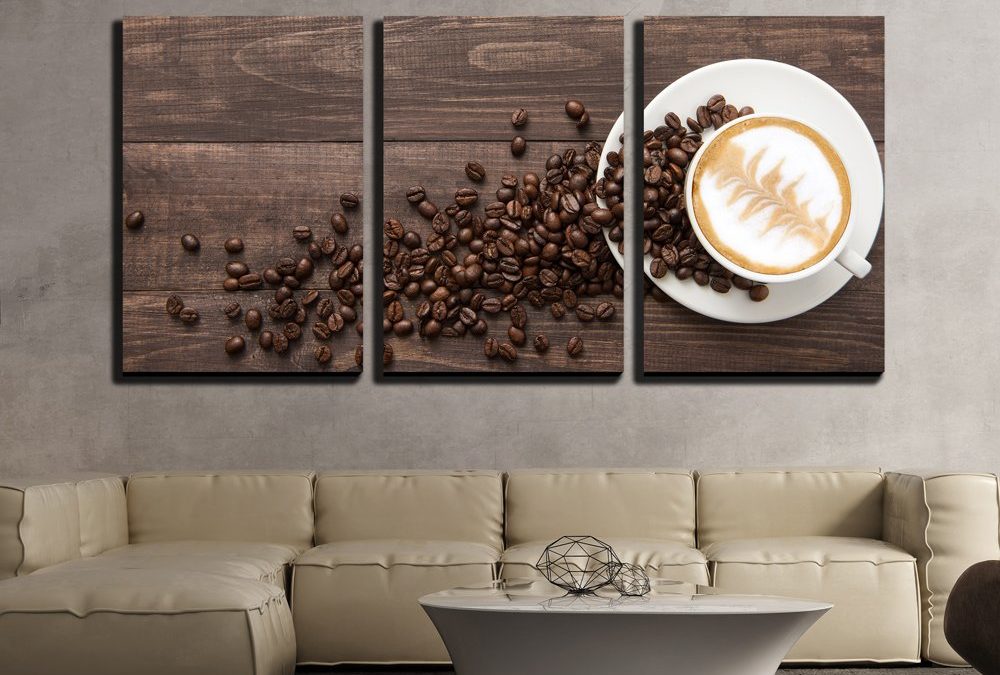 Mornings aren’t complete without a fresh cup of coffee. Or, is it afternoons? Or maybe it’s “Nights aren’t complete without a fresh cup of coffee!”. I guess it’s more accurate to say that your entire day isn’t complete without coffee. Hailing from ancient times, the coffee bean is one of the most important seeds on the planet. Hailed as an energizing miracle since ancient times, coffee has endured throughout the ages as an important part of the modern diet. Despite its popularity, Coffee’s long history is rarely talked about. Read below to discover some tantalizing coffee bean wall art facts! 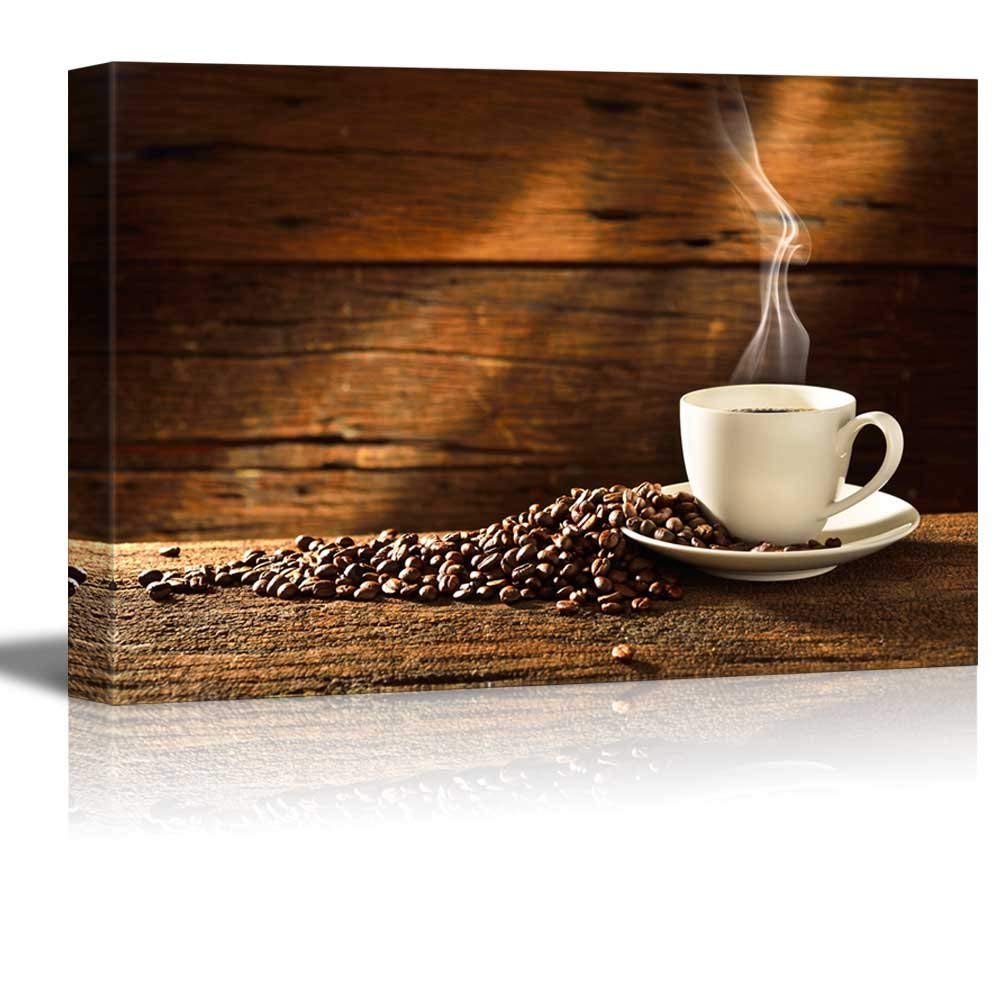 Some food and drink are more than just nourishment. Food and drink can be so important and influential that they can become a culture. Since the discovery of the coffee, the drink has become an item that promotes communal activities. People from all kinds of cultures enjoy drinking coffee while fraternizing with others. Coffee is a drink that is intimately tied to social interaction and the formation of relationships. In fact, coffee’s role in society can be clearly seen today. Have you ever grabbed a drink with a friend or a family member at a local coffee shop? Sure you have! You’re living proof of coffee’s timeless influence. Read below for the next coffee bean wall art fact! 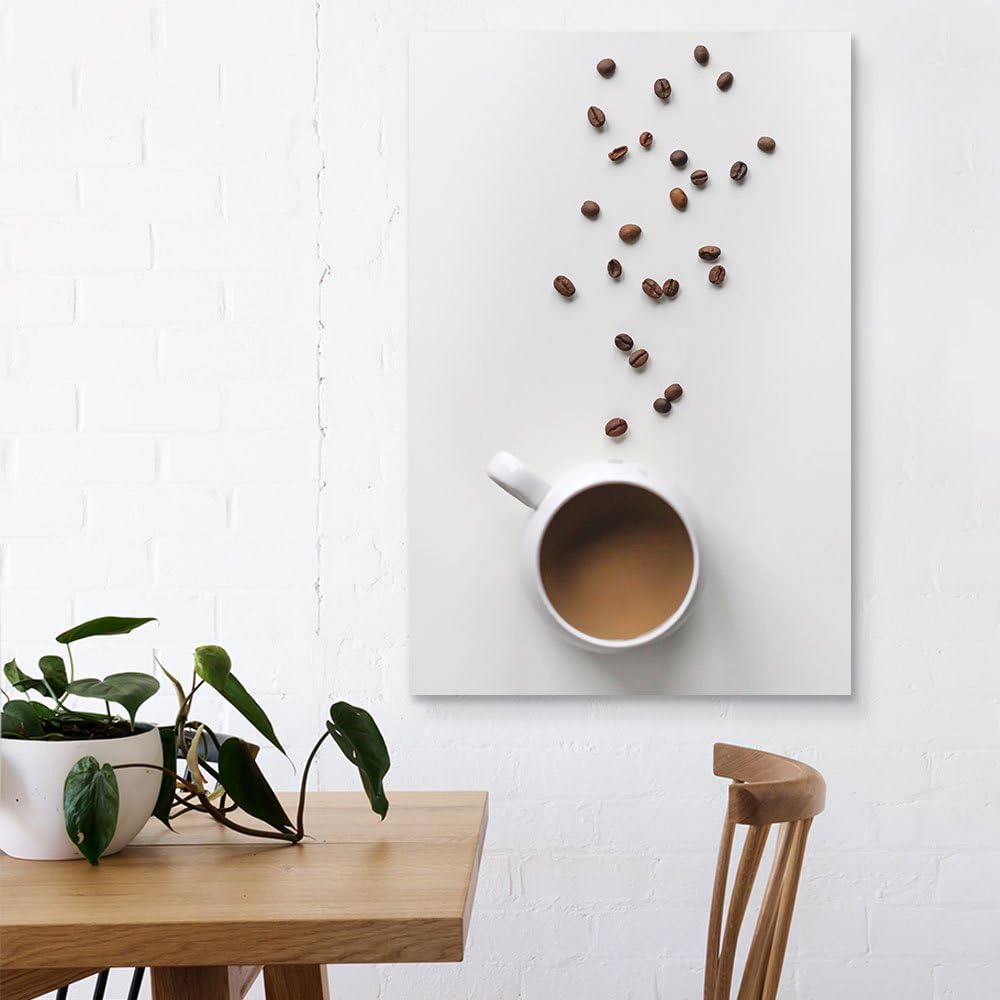 It’s commonly thought that coffee can be grown anywhere due to its popularity and selection of varieties. That actually isn’t true. The growth of the coffee berry is dependent on several variables including: altitude, humidity, climate, and soil quality. Although there are many places that have some of those qualifiers, there are few that have every single one. For instance, America is resplendent with fertile land, but Hawaii is the only American state that meets and surpasses the requirements to grow coffee. Read below for the next coffee bean wall art fact! 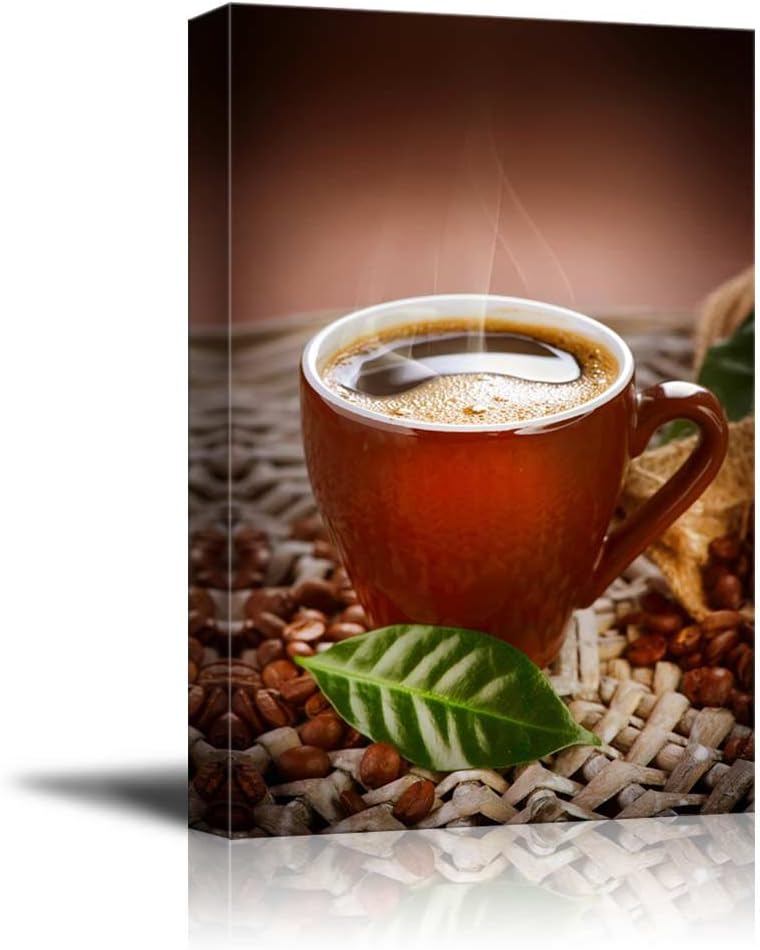 Coffee has existed for ages. In fact, it’s existed longer than humans have had the ability and need to record history! The first modern recording of coffee drinking, however, has said to have been documented sometime in the 1500s. Supposedly, an Ethiopian goat herder watched as his goats ate berries. He noticed his goats had an excited energy after consuming the berries, and would refuse to sleep throughout the night. The herder eventually took the remaining berries for himself, and told others about them. They took the berries, boiled them, and drank the resulting coffee. Word spread from the herder and his friends until it reached throughout the world. Read below for the next coffee bean wall art fact!

As we all know, cooking is a science. Although coffee is more “prepared” than “cooked”, the mantra still rings true. Several scientific facts and theories about liquid revolve around heat dissipation. Did you know that the darker in pigment a liquid is, the faster it cools off? In other words, dark coffee becomes cold a short time after being brewed. If you’d like to keep your coffee warm, you should try adding some type of cream. Cream lightens the color of coffee, thus slowing heat dissipation. Lighter colors hold onto heat better than darker ones do. Read below for the next coffee bean wall art fact!

Farmers around the globe are some of the most exploited workers there are – they often work in harsh conditions for pay far below the poverty line. To combat this, many companies are involved in exporting food that is produced under “fair trade”. “Fair Trade” is a term you’ve probably seen on several food products. Essentially, it means that your food product is ethically farmed by people who are compensated fairly for their hard physical labor. Thus, buying fair trade means that the people who farmed your product are being paid livable wages. Try buying fair trade coffee the next time you go out shopping; you’ll be supporting a cause that matters! Did you enjoy our coffee bean wall art facts?

Coffee is a staple of modern living. Whether you like it black, with cream, or even as a flavoring for ice cream, you can now walk around with a little more knowledge about coffee than you previously had. We hope you enjoyed these coffee bean wall art facts!