Golf Wall Art Facts That You Need to Know! 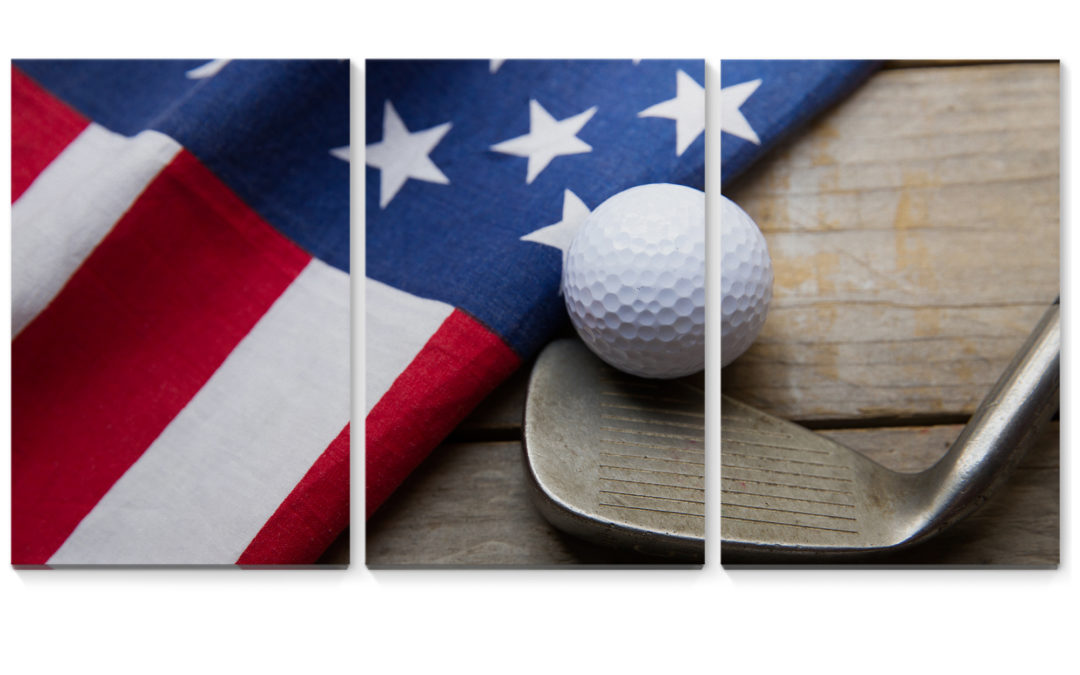 What is your favorite sport? Do you enjoy volleyball? Jumping as high as possible and spiking the ball is a lot of fun! What about baseball? There’s nothing like hitting a home run! For us, one of our favorite sports is golf! golf is an individual (and sometimes team) sport that involves players hitting balls with clubs around a golf course. Golf courses are areas of grasslands that are complicated by the addition of traps, most commonly sand pits and ponds. They commonly have either nine or eighteen holes. The aim of golf is to hit the ball into the hole with as few shots, or strokes, as possible. Golfers hit their balls from a point called the tee. Playing all holes in a golf course is referred to as a round. Interested in learning more? Read here for golf wall art facts! 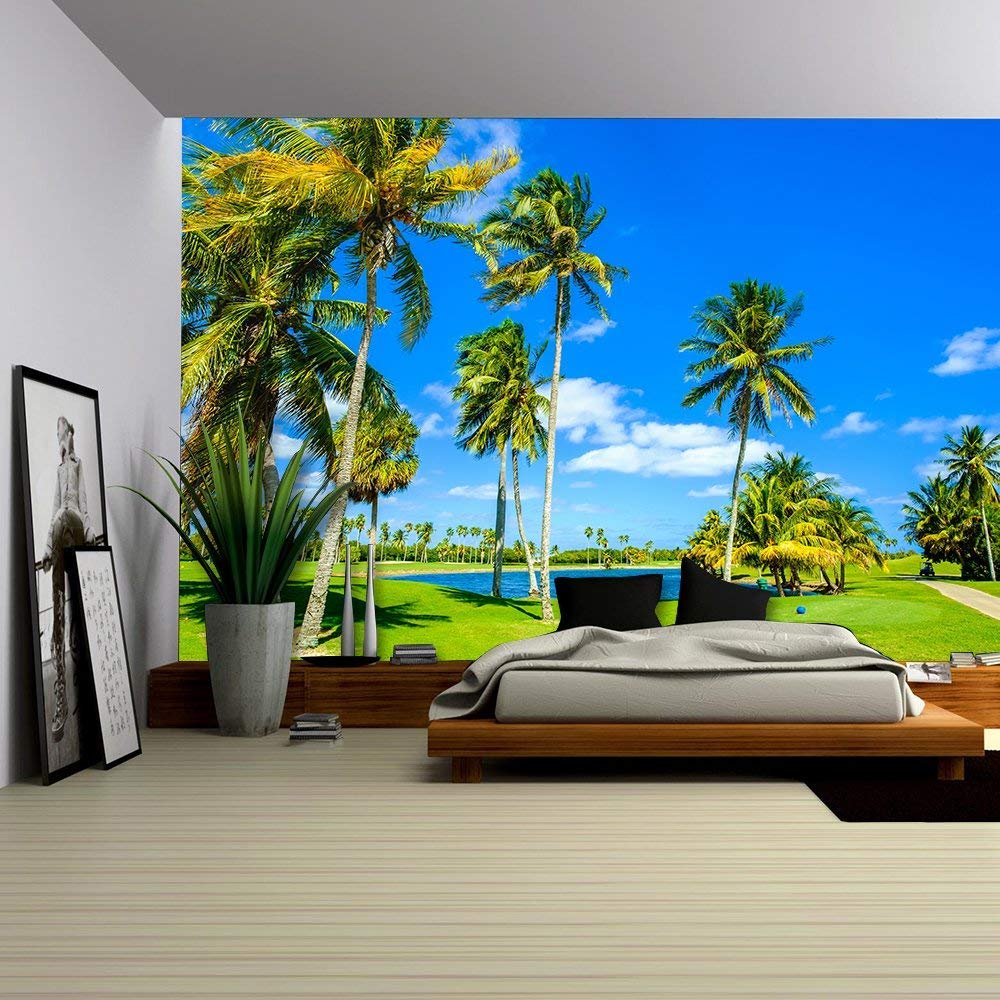 Did you know that golf was so popular in Scotland that the country had to ban it? Wondering why? It’s so that all Scotsmen could prepare for war against the oncoming English during the 1400s. While the ban was not actually successful since people continued to play the sport, it was reaffirmed in 1470 and 1491 before finally being officially lifted in 1502 with the Treaty of Glasgow.

Ever wondered what the swankiest golf course is and where it’s located? The Last Vegas Shadow Creek Golf Course is the most expensive golf course in the United States. Made by designer Tom Fazio, the course is repeatedly ranked as the best public golf course in America. If you want to play a round, you can expect to pay $500 for 18 holes. There are many other expensive golf courses around the USA if you’d like to know more. Try looking at the Pebble Beach Golf Course. Read below for more golf wall art facts. 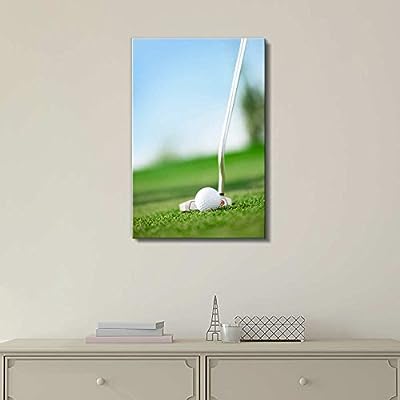 Did you know that golf balls actually travel farther the hotter it is? In times of colder temperatures, golf balls and golf clubs don’t have the same type of efficient energy transfer during collision. Colder air is also more dense than hotter air, which means the golf ball drags more in the air when it’s cold. Although the change is not gargantuan, golf balls manage to travel about 10 yards more in warm weather. Additionally, golf players perform better when their muscles are warm.

Did you Know that the first 18-hole golf course was on a sheep farm? Charles MacDonald found golf as a student at the University of St. Andrews. When he came back to the United States, he developed a 9-hole course on farm in Downer’s Grove around 1892. This course was expanded to 18 holes soon after. It is now part of the Chicago Golf Club, which is one of the five founding clubs of the United States Golf Association in 1894. Read below for more golf wall art facts. 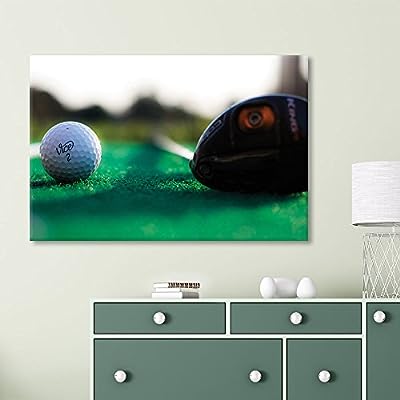 Did you know that over a million golf balls land in water every year and are never recovered? We all know that losing a golf ball during a round is annoying, but did you know that it’s actually a very common problem? There’s an infamous hole on the Island Green Hole at the Tournament Players Club at Sawgrass (located in Florida, southeast of Jacksonville) that features a gigantic, oddly shaped pond. In one year, more than 125,000 golf balls are lost at this hole! 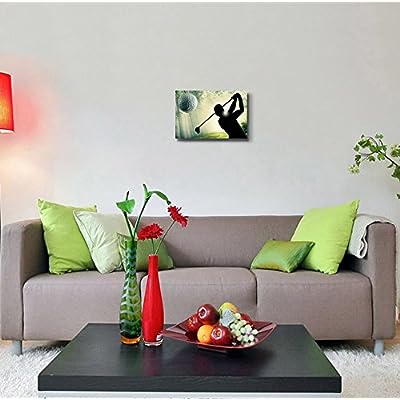 Golf has a long and storied history! In fact, there are so many stories and facts about golf that listing them all would make your head spin! Now that you know so much about golf, what are you going to do? Are you inspired to go golfing with family and friends? Or maybe you’re just interested in watching a game of golf on tv or online? Whatever you do, we hope that you learned something from this article. Thank you for reading these golf wall art facts!