Jazz Wall Art Facts That You Can Groove To! 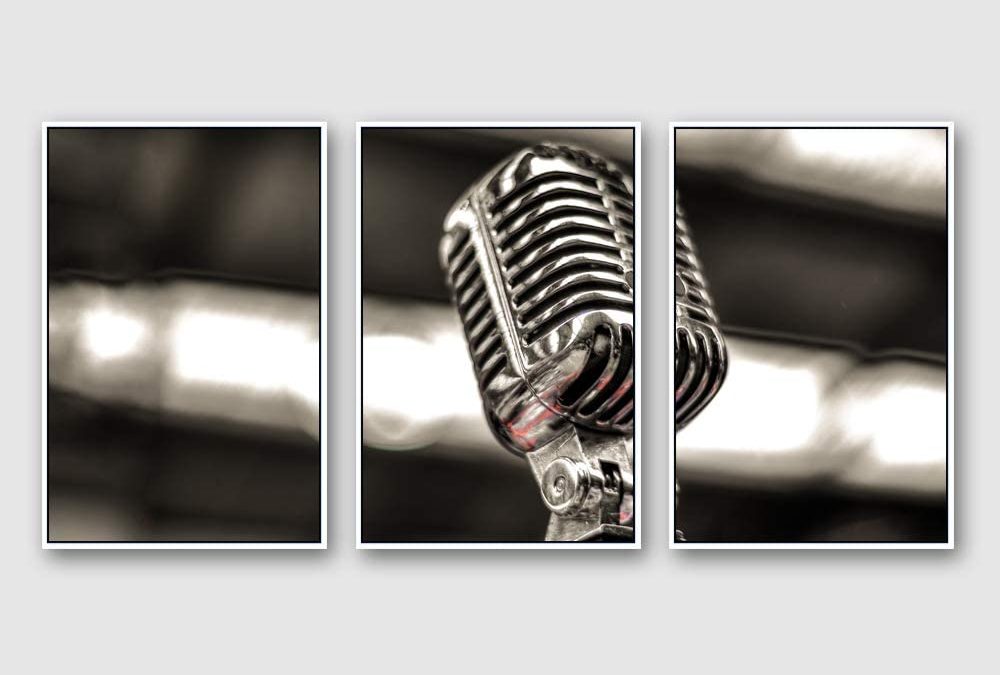 One of the most celebrated types of music in the world is jazz. But, you may ask, what is jazz? Developed mostly in the United States, Jazz is a type of music that originated in Africa-American communities within Louisiana around the late 19th century. If you didn’t already know, jazz is a genre that is essentially a combination of both blues and ragtime. For about 100 years, jazz has remained a major form of musical expression around the world. Known for being an amazing combination of blue and swing notes, complex chords and improvisation, jazz is one of the most fascinating types of music in the world. Want to know more about jazz? Read below for jazz wall art facts. 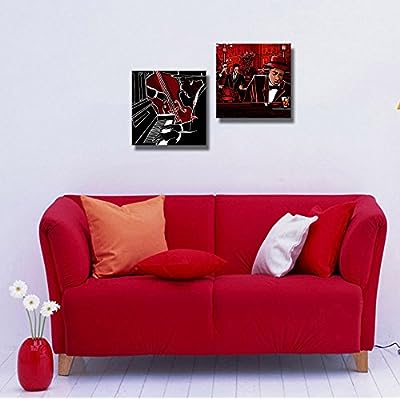 Isn’t the word “jazz” so odd? Have you ever wondered where this term came from? We certainly have! The word “jazz” is derived from the phrase “jasm.” This word essentially refers to anything energetic, lively or spirited. Some people believe that both “jazz” and “jasm” are dervied from the nineteenth century word “gism” which has the same meaning. The first printed use of the word “jazz” was used in baseball journalism featured in the Los Angeles Times in California around the early 1900s. The term seems to have originated in California and made its way to both Chicago and New Orleans where individuals used the word to describe their new type of music. As far as using the word “jazz” for music officially, one of the first jazz bands was called “That Funny Jas Band from Dixieland”. Of course, back then some words were spelled in a variety of ways. Read below for more jazz wall art facts. 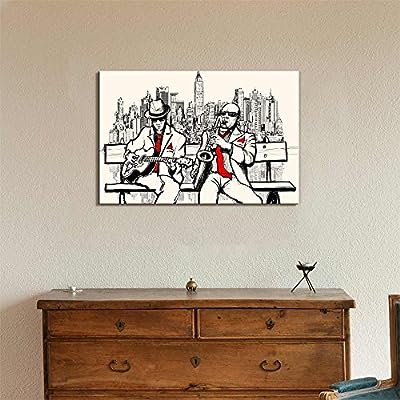 If someone were to ask you what instrument is most closely associated with the genre of jazz, which one would you pick? Most people would probably say the saxophone! Funnily enough, the saxophone was not initially an important instrument associated with the earlier genres that led to the creation of jazz. It was rare to find a saxophone included in any ragtime or blues composition. Saxophones were closely linked to classical music, akin to the kind you’d hear in an orchestra. Experimentation during the 1920s led to the saxophone being adopted because it allowed jazz players to express their individuality in a way that other instruments could not quite do. Read below for more jazz wall art facts. 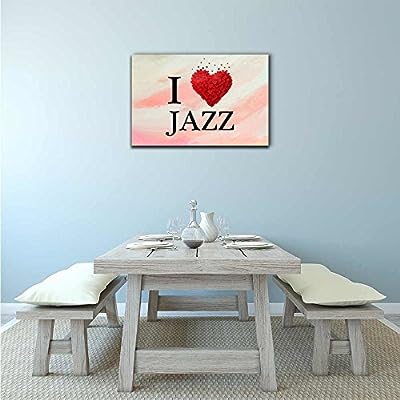 As always, art influences the culture it is surrounded by and vice versa. Jazz music is a core component of American history because its creation and prevalence was felt in every aspect of American living. The lyricism and instrumentation of jazz influenced everything from fashion to poetry to civil rights. For example, women’s rights goes hand in hand with the rise of jazz. As the popularity of jazz clubs and dance halls grew, it have women more unique spaces to create art that could appropriately express their discontent with gender stereotypes and gendered wrongdoings. It gave them access to unfiltered expression of emotion through both language and dress. Ella Fitzgerald and Billie Holiday for example were two renowned artists whose lyricism and musical styling are still extremely relevant today. Read below for more jazz wall art facts. 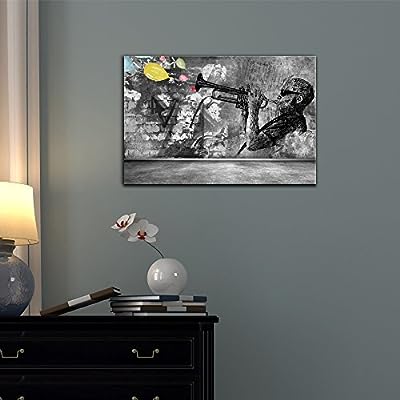 Jazz is such a complex genre with so many moving parts and instruments that sometimes the act of playing a song can be very difficult. To mitigate this, jazz players have created their own secret signals! That’s right. These signals are subtle signs that let musicians communicate to each other about which part of a song is coming next. For example, a musician who is playing a solo will often give the rest of the band a signal that their solo is almost done by nodding their head in a certain way or pointing toward the musician who needs to play when they’re done. Another example would be pointing a finger to their heads, meaning that it is time for the band to return to the original melody of a song after improvising. Did you enjoy these jazz wall art facts? 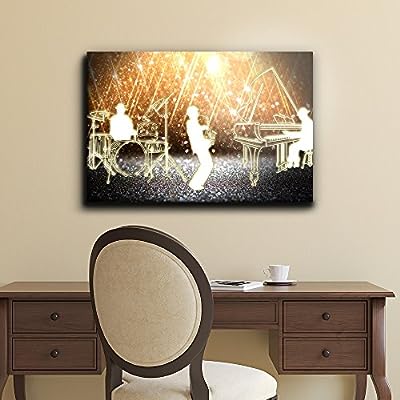 When most people think of Jazz and the circumstances surrounding it, they think of the roaring 20s. The 1920s were the time of the Great Gatsby, flapper dresses and prohibition. Although these things are what is most focused on when thinking about this era, it is important to realize that the age of Jazz technically started at the end of the Great Depression and was time of great social upheaval. Jazz is more than just a musical genre, its a cultural touchstone! We hope you enjoyed reading these jazz wall art facts.