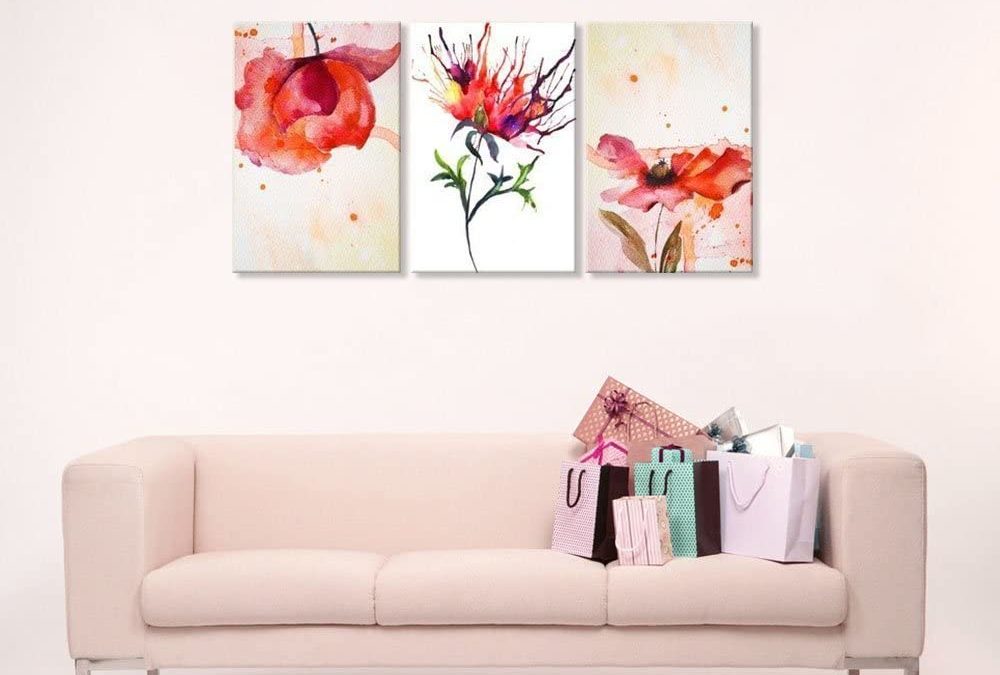 What’s your favorite flower? Is it the beautiful rose? Perhaps the gorgeous lavender? There are so many awe-inspiring flowers, but here at Wall26 one of our favorites is the peony! We bet you’ve probably smelled peonies in bloom on your daily neighborhood strolls since they’re hard to miss due to their beauty! Did you know that individual peonies can actually reach up to 10 inches high? They even come in nearly ever imaginable color (except for blue). Another amazing fact about peonies is that they are one of the longest lasting types of flowers; some have been documented to last over 100 years when in a well-maintained garden. Are you interested in learning more about these beautiful flowers? Read here for peony wall art facts! 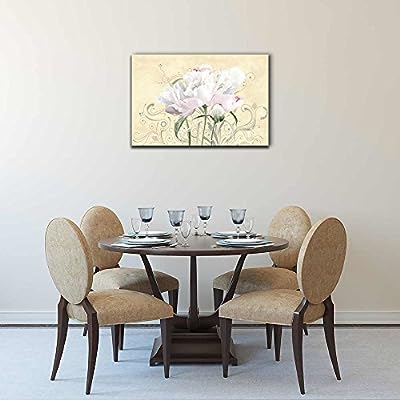 Wondering where peonies first originated? Although there isn’t one singular place that they’re known to have sprung up, they are native to Asia and Europe. Did you know that early in Chinese history, the peony was considered to be their national flower? Today, however, it is the plum blossom. A royal Chinese family, the Tang Dynasty in fact, bred peonies to place in imperial courts during the 7th century. Peonies soon became popular across all of Asia, spreading as far as Japan. Peonies also gained popularity in Europe around the 18th century. During the early 1900s is when peonies became popular in the United States. The peony is the state flower of Indiana! Read below for more peony wall art facts. 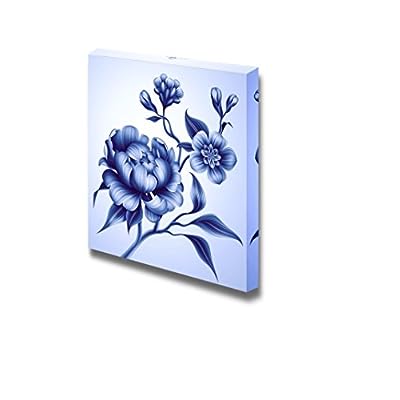 Did you know that there are over 6,500 different kinds of peonies? In fact, new ones are bred all the time! The American Peony Society keeps track of every variety of peony, an awards a yearly award to peonies that stand out. Peonies actually come in three different categories: itoh, herbaceous, and tree. Most types of peonies grow the best when exposed fully to sunlight, but some like tree peonies grow best when they’re shrouded in a bit of shade. Peonies bloom from late spring to summer, but many varieties bloom throughout the year. Read below for more peony wall art facts. 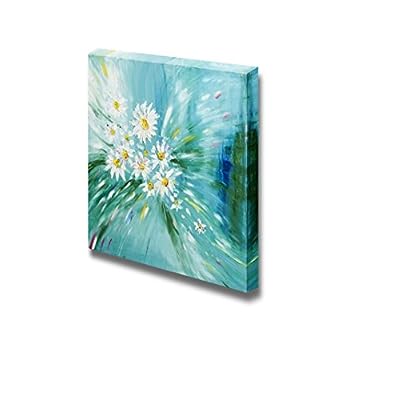 Like most flowers, peonies have a deep history in the medicinal field. Many studies have shown that peonies have an interesting effect on the immune system and have mood-altering properties. Not only that, but they have been shown to treat blood clots, inflammation and pain. The roots and seeds of some peony varieties have been used in traditional Chinese medicine for over a century to treat headaches, asthma, convulsions, and liver disease. Peonies were also utilized in Europe for a remedy for bladder and kidney problems. Read below for more peony wall art facts. 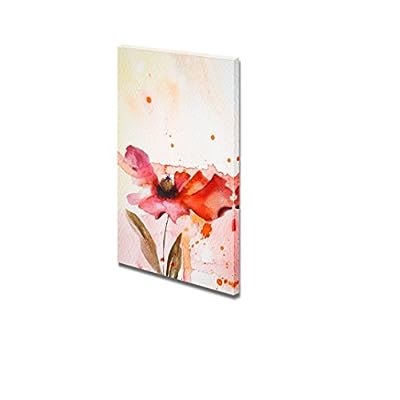 Flowers across the world have a history of being used as symbolic figures. Aside from their fragrance, for example, peonies were chosen as bridal flowers due to their symbolism. Peonies are said to represent romance, and are a good luck charm pointing to a fruitful marriage. Speaking of marriage, peonies are a symbol of superstition that spouses give each other on 12th wedding anniversaries. Peonies were also known to represent shame and being shy during the Victorian Era in England. In China and Japan, peonies represent virtues like bravery, honor, respect and good fortune. Read below for more peony wall art facts. 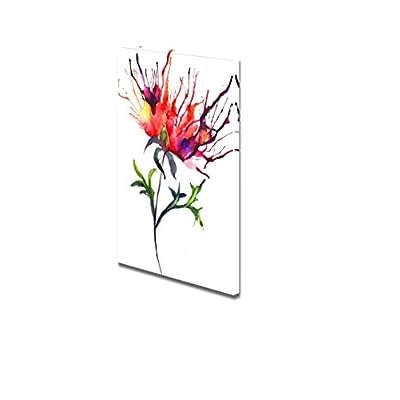 Wondering where the majority of cut peonies come from? The answer would probably surprise you! The Netherlands is technically the biggest cut peony producer making over 40% of the worldwide production, but Alaska is actually in second place! The growing season in Alaska is aided by the cooler weather because it allows for larger blooms late in the season, as opposed to hot climates having a small amount of blooms throughout the season. Most importantly, this means that peonies are available during the prime months for weddings, which is June through September. Wondering what the most commonly grown peony is? It’s a variety called the “Sarah Bernhardt,” which as a soft pink double-petal. Did you enjoy these peony wall art facts?

Are you insatiable? Do you want even more peony wall art facts? Were you aware the the name “peony” has roots in Greek mythology? That’s right. The peony is named after the god Paeon, who was the Greek god of both medicine and healing! There are many stories about Paeon, but the main one involves one dealing wit the god Zeus. Paeon, being one of the most talented healers in the panthon, treated a cut that Zeus had sustained in battle. Asclepius, Paeon’s mentor, became so jealous of the praise bestowed on Paeon by Zeus that he almost killed him. Zeus intervened and turned Asclepius from a god into the world’s first peony flower! Now that you know so much about peonies, are you going to plant some in your own garden? Whatever you do, we hope you learned something by reading this blog! Thanks for reading these peony wall art facts!